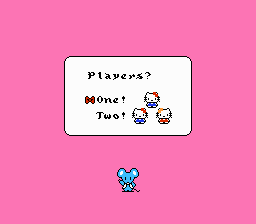 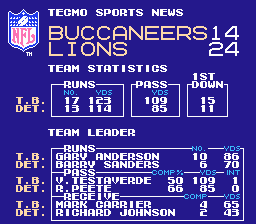 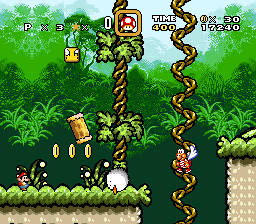 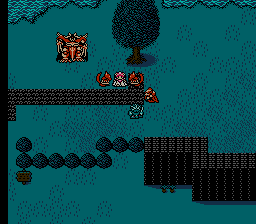 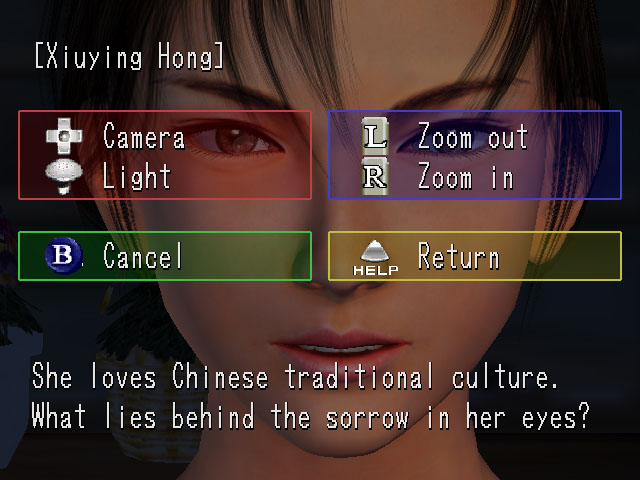 After a long and difficult job with hexadecimal editing, I want to introduce you to the Ultimate Mortal Kombat 3 Deluxe (old UMK3 Project), where I restore part of the MK3 content originally removed from game and also the addition of some details:

What the Released Game should have been...

Anyone who got Mortal Kombat 3 back in the day remembers how good the SNES conversion was, there weren’t too many compromises overall, but it was missing the ninjas overall, Ultimate brought that and many of us would get Ultimate shortly after…. that said it was a glitchy mess with some extreme examples of bugginess, Kitanna tossing her fan two times in a row would lock up the game, Lui Kang doing his juggle would literally cause any following attack to register as something like .000000000001%. This patch has made it significantly more stable… on top of that it adds back Sheva,