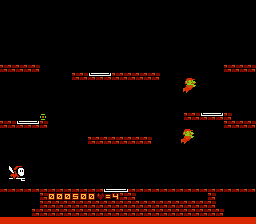 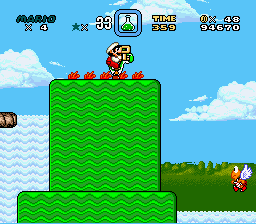 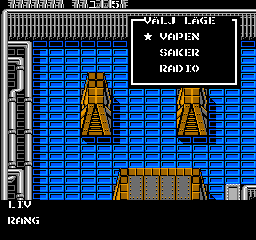 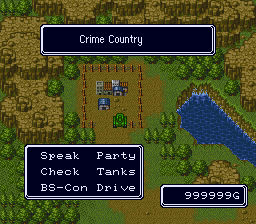 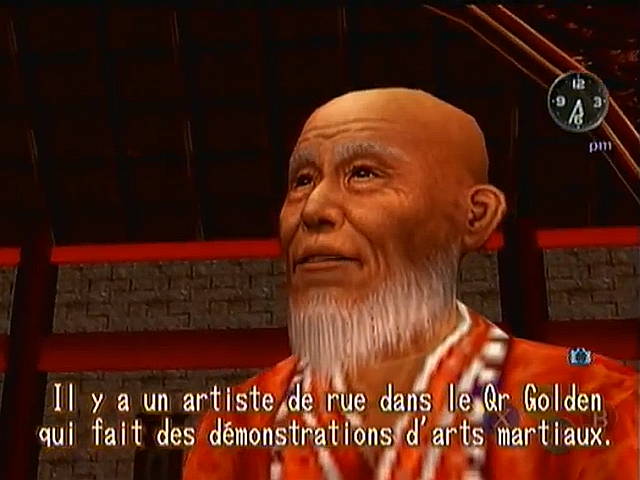 Simple with lots of options

Years ago Ludmeister hacked the living hell out of Final Fantasy 1-2 Dawn of Souls to get a ton of locations. This program is a basic data ripper that can be used to change a huge variety of information and modify it.

Things you can edit:

Magic - Damage, healing, target, use in or out of battle, who can learn it, what spell level it is, how much it costs (can also be used on enemy skills)

Armor - Who can use it, defense, evade, bonus stats, resistances, cost

Enemies - Stats, groupings, what they drop, where they appear (does not apply to bonus dungeons), can even make your own

Chests - What appears where

And a ton more features.

I’ve used this program to create several patches for this game to fix critical hit rates, make it possible to get the Angel Ring which was impossible to obtain in the original game, and a couple other patches.

Sadly this only work on the US release due to the additional languages added to the Euro version changing locations.

If you’ve got ideas for this game, definitely give this a try. It’s easier than you think it is.