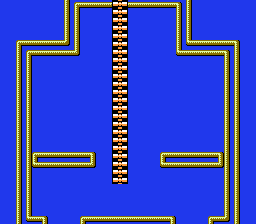 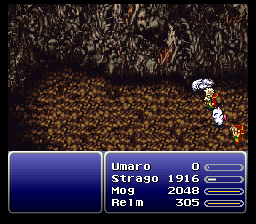 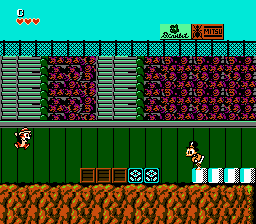 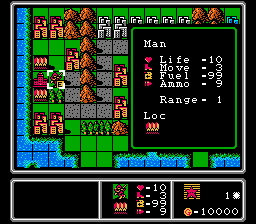 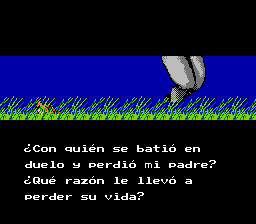 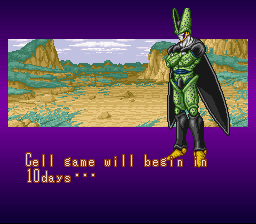 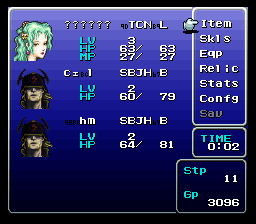 (This entry is referential. Files are in the download link below)

Additional hacks available in the “readme” as hex editing instructions:

No More Shame on One of the Best X entries

Like many, I am a big fan of Mega Man X4 which is known for its terrible and always mocked western voice acting, with many scenes being meme’d to death to this day.

This hack finally gives X4 the treatment it deserves by restoring the JP Voice Acting and re-translating the game’s text as an optional patch, finally making so more people can take this game’s story seriously unlike ever before.

Thank you Acediez for your continued amazing work!