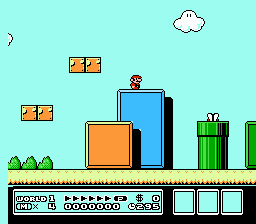 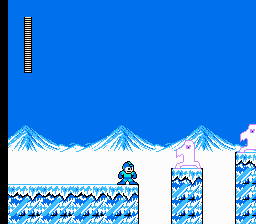 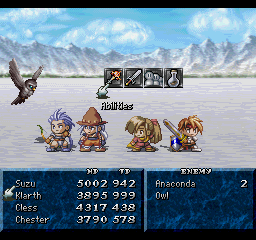 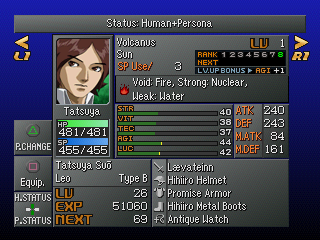 Deadpool is a Ninja Gaiden hack for the NES.

This patch will change nearly every aspect of the original game to convert it on his own adventure.

NG is famous for its cutscenes and Deadpool still does maintain those, changed and edited to be a new Deadpool adventure.

You can find secret areas, Easter eggs, and some lovely references here and there.

Here is a Demo video: https://www.youtube.com/watch?v=Odam5liUm-E&feature=youtu.be

There are new power-ups, and believe it or not, the spinslash isn’t the most OP item anymore. Other than the usual powers like (re-dressed) shurikens and shield, Mr. Pool is equipped with a screen clearing bomb and a homing rocket that kills even bosses quickly. And unlike the NES game, you can cycle through every sub-weapon at all times à la Batman’s utility belt. They also added a new temporary speed upgrade, and Deadpool regens a bit of health every 10 seconds (hey, that’s canon!).

The stages are redesigned, but maybe that’s the least “new” part of the game because you can always tell what specific stage from the original you’re in. I noticed the same thing in Castlevania: Chorus of Mysteries, both hacks altered the platform layouts but left the structure more or less intact. 6-2 still feels like 6-2, etc. There are some stage gimmicks Deadpool borrows from Ninja Gaiden 2 like the wind and icy platforms, and a Metroid style escape sequence.

Finally, all the trademark Ninja Gaiden cutscenes were re-drawn with Marvel characters, including brand new dialogue in the 4th-wall-breaking style of Deadpool. No spoilers, but the end credits music is a fantastic reference.

The game is fairly easy, at least compared to the original. There’s no timer, checkpoints are more frequent (mid-stage too), having all weapons at once makes it easier to deal with any enemy placement, and enemies don’t respawn.