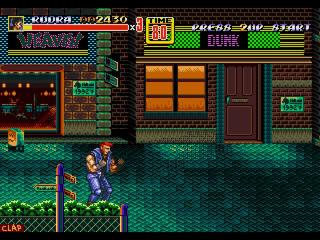 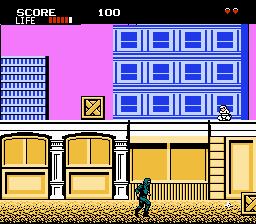 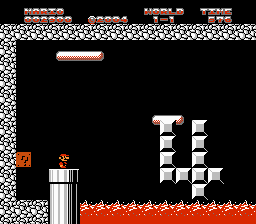 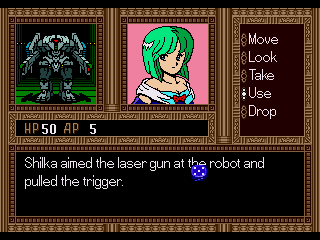 This does at least help

Personally, I think a full-on ASM hack would be better, but even knowing what value to change for allowing the characters, particularly the Sprite, to get out of Weapon Level 0 Heck is at least an improvement.`Having done my own balance patch for Secret of Evermore, I understand how it’s important to make accessibility to charged attacks more viable because of their being a staple in the gameplay.

Although I do provide some recommendation for anybody who wants to play the game without taking the issue I will, this is still going to be why I find issue to begin with. For starters, the value is still way too low even on Zippy, which has it set to 15 instead of 9. Escaping Weapon Level 0 Heck as a result is still going to require 7 kills against higher/equal Level enemies, although that’s not accounting for additional WEXP, but this won’t change the Sprite’s issues in being the one to score kills. You can actually still be putting up with Weapon Level 0 Heck around the time you get to Fire Gigas. I think the value should have been something more like 40, because WEXP is still going to be halved against enemies with lower Levels and also halved when the character isn’t the one getting the kill.

Here’s another problem to bring up, although this is actually the game’s own fault: Secret of Mana’s charged attacks just don’t feel rewarding. The damage added is anything but incredible, and what’s worse is the lack of check for making sure the attack goes through instead of being interrupted out of happening by a mere poke, so it makes the reduced mobility when doing chargeup even more grating. Contrast with Secret of Evermore removing the mobility penalty while giving the Level 3 attacks a better feeling of rewarding damage, and even having charged attacks provide pseudo-intangibility against physical attacks. While that game has a problem with arbitrary misses, even the vanilla version of Secret of Evermore handles charged attacking better than Secret of Mana does, and before anybody says the games’ release time provides an excuse, Zelda: A Link to the Past handles the spin attack better too by making it outright fast to ready as well as decently safe and versatile on its use. Secret of Mana’s design decisions with charged attacks are simply dated without any reason to be too lenient.

In fact, Secret of Mana’s design decisions include outright headscratchers, not the least of which is the aforementioned Fire Gigas, who had me fired up in the first place to see how fair he is without having to cheese him back with magic and see if having the WEXP to be out of Level 0 Heck would help by being able to whack him with charged attacks when he would come out of his splitting into fire orbs. Here’s a hint: Fire Gigas can literally chain you with spam of his Level 4 spells and kill you that way with you being unable to do anything about it due to the repeated flinching. Yeah, not cool.

At least this patch does throw about a useful effort, and I do see the author created plenty of mini-patches for the game. I’ll definitely give him credit where credit is due. I’m just having to air my grievances about the design problems that I can dig up from this in the midst of seeing if this game stands the test of time.