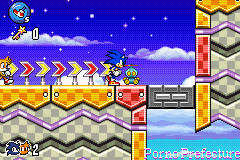 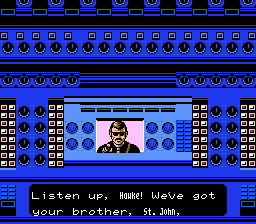 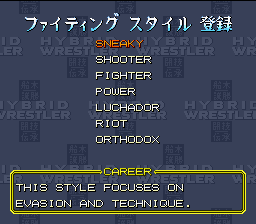 Unfortunately, Only Way for English Players

Obnoxious political propaganda was put in place of much of the main villains story speech. More of it was placed in some NPC’s especially if they were obviously evil.

Unfortunately, this is the only way for people who don’t know Japanese to play the game. :( Hope that somebody who would rather make the game translation accurate than spread propaganda will decide to do another translation on the game some day.

Other than the moments in the game used for the politic junk, it seems to be a decent translation. I can understand names of all the characters and items and places. A few typos, but nothing too hard to understand.