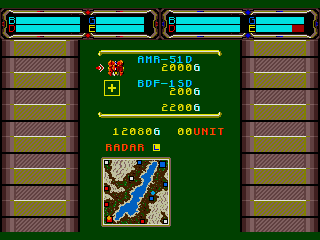 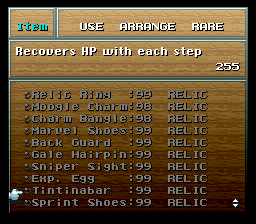 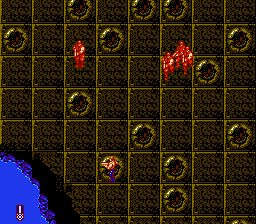 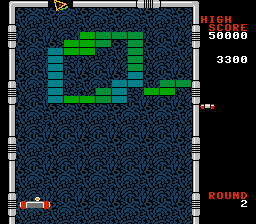 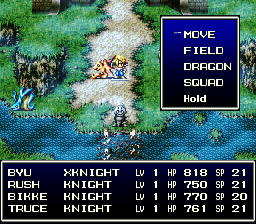 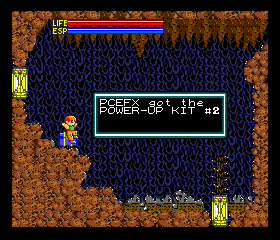 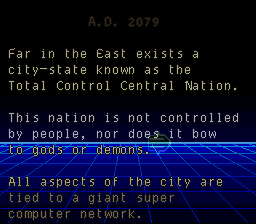 Fire Emblem 6 - Rising Wind is a fairly simple hack of Fire Emblem: Binding Blade. Though it features many changes to gameplay, the base game is still the same. Rising Wind features the following changes:

Stat balances across the board, attempting to make all characters viable for use.

Gale is now recruitable, and the three wyvern riders now have the second triangle attack instead of the three knights.

Almost every character has at least one added support partner, with new support conversations. Supports also grow much faster than in the original game.

Thieves can now be promoted.

Most enemy turn reinforcements now appear a half turn earlier, preventing enemies from ambushing the player.

Fog of war has been removed, and torches have thus been changed into additional staves.

Other various changes have also been applied to make the game more enjoyable for casual Fire Emblem players.

The balances keepw the greater challenge of binding blade compared to the other incredibly easy gba fire emblem games. Removal of fog of war is a God-sent, and I can’t imagine going back to having it. And I can tell alot of effort went into this. Thank you to all involved.