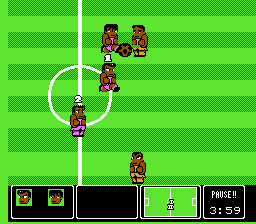 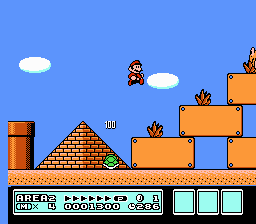 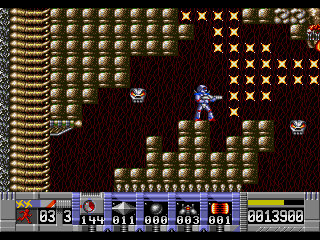 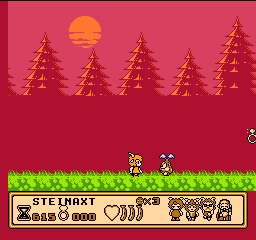 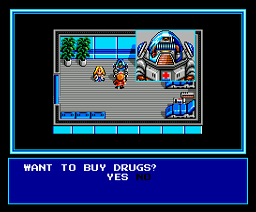 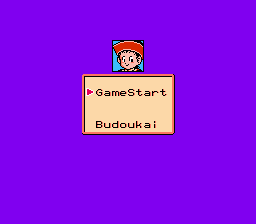 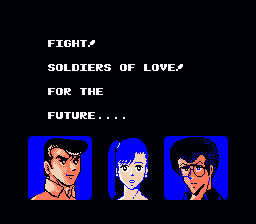 Fixes a handful of gameplay bugs in the game.

I have a very different take on this patch than that of the first reviewer.

I’ve played the vanilla game multiple times, and I’ve played with this bugfix patch applied 3 consecutive times recently. I agree that enemy crits enhance the danger, but that danger never seemed unmanageable. It only seemed to provide a little more excitement. Resources are plentiful enough to manage a few extra deaths through the course of the game.

The main impact of working critical hits is reducing the tedium of certain specific fights. High defense enemies always tended to result in very long, very boring fights, since you could barely eat through their defense with your physical damage output. Defense ignoring crits solve that very nicely.

As far as the developers’ intentions, I’ve never read anything suggesting that they wanted these bugs in the game. Please send me a link with anything that speaks to the contrary.

I think it’s just really nice to have all the stats actually doing something. And as far as balance, this feels just right to me. I haven’t explored the author’s Sin of Mana hack because I’ve never had a taste for fan rebalancing and I don’t particularly think the game needs to be harder. But I will try to give it a shot one day with an open mind. In the meantime, I’m very pleased to see that this patch has been made more accessible to the public. Discovering this took me a great deal of time and energy in the past.

A recommendation: I’ve noticed that some of the enemy level scaling during the God Beast section of the game just isn’t working correctly. Half of the Gem Stone Valley enemies scale up in level correctly based on how many God Beasts you’ve conquered, but half of them do not. All the other enemies in all the other God Beast areas scale up appropriately, which makes the Gem Stone Valley situation truly seem like a bug.

It would also be great to see a version of this patch that would work with the official translation rom. Not really a huge deal, though. Neil Corlett’s work is still quite impressive all these years later.