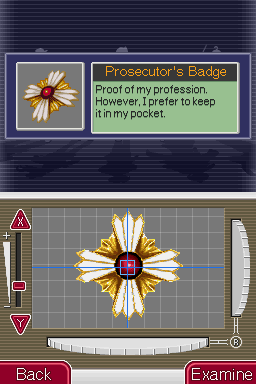 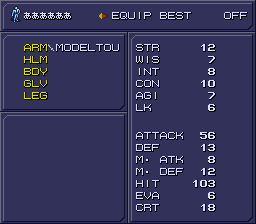 In September 26, 1986, Konami released the action-adventure game Castlevania for the Family Computer Disk System first before being re-released as a Nintendo Entertainment System game in 1987. However, in the American release, Konami removed the Main Menu and the high-score system.

This game was released again sometime in 1993, when the developer ported this original game from FDS to NES.

Unfortunately, the thought of making a password save system was overlooked when this game was released on cartridge in North America and Castlevania owners had to play the entire game in one sitting. Because of this, few people have played through the tougher 2nd round on a real NES.

Besides being able to save the game, which Castlevania was never able to do, this translation of the game also features:

This hack is a great way to experience the game for first timers that do not want or need the extra challenge or anyone who has already endured the game’s difficulty and wants to go through it again without the hassle of doing it in one sitting.

Although there is a change that is a bit controversial to me, namely changing Belmondo for Belmont. I always believed that the credits were very tongue in cheek (Christopher Bee instead of Lee) and I used to think that Simon Belmondo is a pun with the name of the French actor Jean Paul Belmondo; other than that, very recommended.