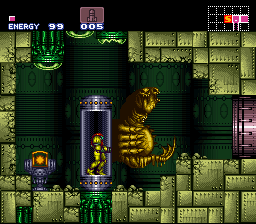 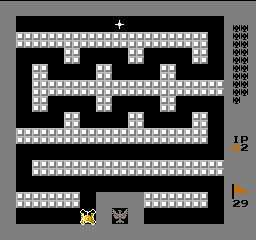 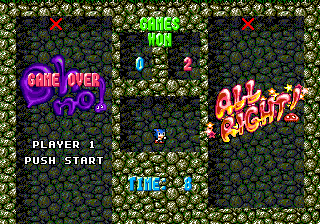 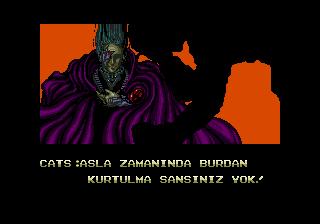 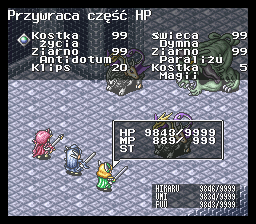 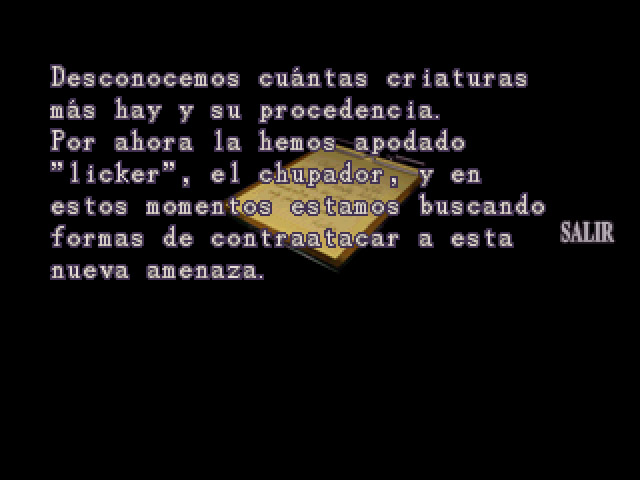 Sounds very strong, doesn’t it? Well, with this hack, the dive into 8-bit hacks began. I used to hate them… and for NOTHING! But we got distracted, review time!

Complexity of game. The levels are made well, efficiently. The complexity is decent, there are no disappointments. It slowly increases, but in some levels-add sharply pepper, so you do not relax.

New enemies adorn the levels from “other parts and Mario games”. They were prescribed high-quality AI, and some of them were made even more cunning than their originals. And there are enemies who came out of the 3D game Mario, they were remade in the Dimake version. But did they remain interesting? YES, definitely

The worlds are a reference TO another Mario game. I have noticed at least three games that I know, but I think others will notice more here.

Level maps. The cards represent the “game” on which the world is based. There are still separate worlds. Hub World, zero world. But 8 world is a collection of levels - the most complex character, or rather - the most peaks or difficult decisions in Mario games. The hub World - I won’t say where it came from, but the Zero world - is unique in its own way. An atmosphere of horror and despondency. Scary, uhhh :-)

New ability. Some are original, but some are new. The penguin costume is a fast speed of moving through the water, ice shots and sliding. Boomerangs are clear enough. But I keep them, because they are a special thing. (What it does will shock some people)

Other chips from other games. Pull items, coin snake, dig up sand… I’ve seen at least one of these games (SMW and Mario 2 USA). Maybe some of the chips I do not know from other games, but I will say this: “well combined and gives the atmosphere.”

The graphics mostly predominate from Mario 3, but there are other solutions from other games, but mostly - graphics - Mario 3.

New zone: “The haunted house.” This is from an older version of the game, but the fact that it is neatly inserted and it is diverse is worthy of respect.

The music is different here, there is a bit of original music, there is a mix of other games. It’s hard to MIX music for Mario 3, but they did. We did our best (although some of them sound worse than the original tracks)

New Bonus games. There are some that parody the “bonus World of the original”, an updated card game, and there is a reference to Mario Bros (where we collect keys)

Different characters are playable. It’s a pity that their functions are the same, but the fact that there are several of them is even interesting.

Easter egg. There is a “slot machine” in one of the levels. It reminded me of a pirate game with Fortran. A decent Easter egg. Pirates, you are not forgotten.

Variety of bosses. There are new bosses, some even have a different AI.

ENTER the same world and level. To search for coins and discover even more tricks of this hack.

Search for special coins. Does not disappoint than one hack. Why do I say that? And because searching for them-by studying the game - is a rather unusual way to involve them in the game process.

Without bugs and glitches, this hack-of course will not go away, BUT it does not interfere. (Just in case-I’ll rewrite the hack, maybe I messed up something)

Conclusion: I RECOMMEND it to EVERYONE. Reasons: this hack is interesting to play NOT only for me, but also to arrange tests with friends. We take 8-16 friends-condition (no deaths, a lot of coins, speed, etc.).

And it is also a special nostalgic note, because after a while, returning to it, it is played as interesting as it was then. IF YOU WERE LOOKING FOR AN EXCELLENT HACK, THIS IS IT!