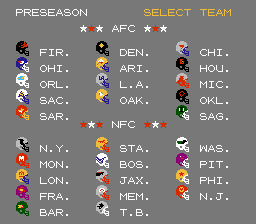 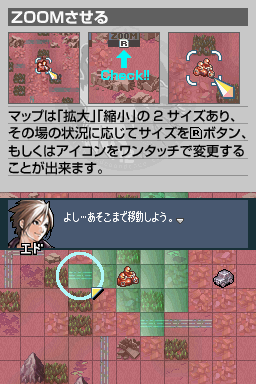 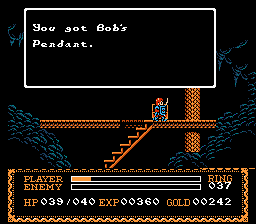 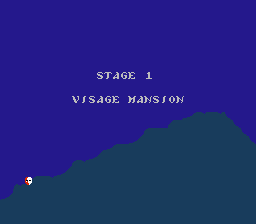 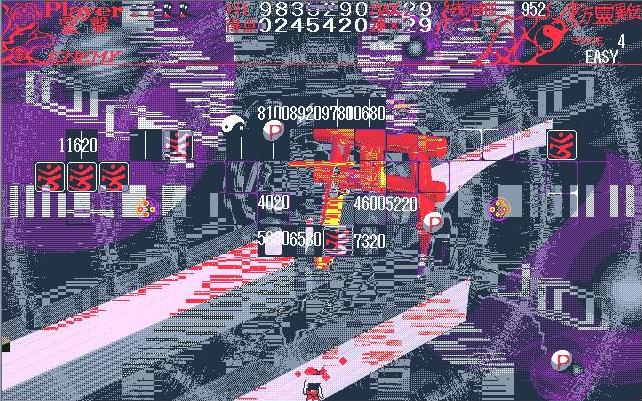 The Pride of Algol

I got into the Phantasy Star series in 2012. Obviously, the retranslation was out by then, so that would be my first experience with the series. I could not have asked for a better one! I’ve since played the original localization, and was shocked at how many directions and story details were omitted, so kudos to SMS Power! for retaining them in the retranslation.

This is overall recommended, if only for the fact that so long as you take notes, you don’t have to stumble about on a blind playthrough. It’s leagues beyond the official localization in many ways. This is the definitive Phantasy Star experience.