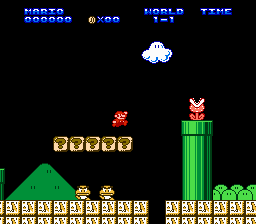 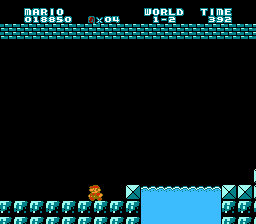 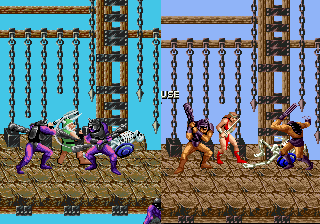 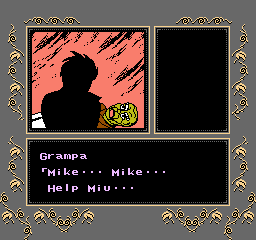 Zelda: A Swear To The P*st

It’s a pretty stupid hack I did because I was bored and like nonsensical swearing and foul language.

Also, there’s been some absurd jokes inserted, and pretty much the entire game is made fun of.

I ruined a great game. Hope you enjoy it.

ABSOLUTELY NOT FOR CHILDREN

I wouldn’t recommend it to anybody. Only those with a pretty absurd sense of humor and people that like swearing and “and stuff”.

Wh-WHY!? Well okay, I understand why, I guess, but still this is just something I have issues with.

GAMEPLAY: The only thing that’s changed about the gameplay is the dialogue…and I sadly can’t say it’s in a good way. Yeah, the developer seems perfectly aware of what they’ve done, and even they said this is a hack for specific people, and they’re not kidding. The dialogue is written to be as vulgar and explicit as possible, and it just doesn’t feel right at all. There’s no rhyme or reason to it aside from just trying to find a way to swear like crazy, but not add any actual wit to it. The problem is also the fact that it changes the feel of the story as well since, for example, Zelda is now a monstrous BITCH who really doesn’t deserve your help at all. Then there’s the issue of the text sometimes looking broken in the text box, so the job feels very rushed and not really worked on.

FUN: No, definitely not. A few things struck me as funny, such as the lack of pants comments due to Link’s artwork typically appearing that he doesn’t have any, but beyond that…no, it’s just too offputting.

MY RATING: 1/10 I can see where there’s merit to this idea…to try and rework dialogue to be funny, but this definitely isn’t it. I guess some people do find swearing funny on its own, but others also don’t, or would prefer that if you’re going to, then have some actual wit behind it, of which there’s little here I can see. I’ve tried several times to play in order to see how much was changed and I’m so put off I can’t really do so. And in the end, much of the original dialogue is still the same as the base, so it leaves a feeling of “what’s the point?”. The whole thing feels rushed in an effort to be funny, and it really doesn’t do a good job of it. But maybe your opinion will differ, and if so, give it a try, I guess.