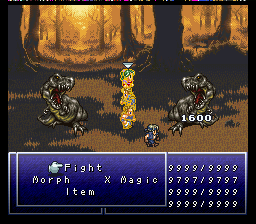 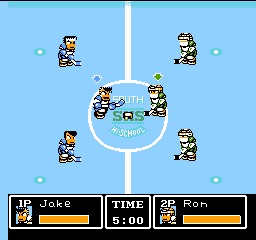 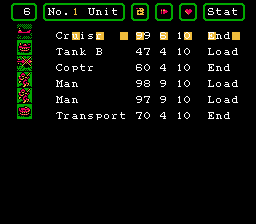 This hack is dated 33 th anniversary of the video game of the same name, as well as the upcoming premiere of the full-length animated film Don Bluth. Now you are finally able to go to your favorite game on your favorite console without the torment that you experienced while playing the original game. List of changes:

If you want to give this game a go, then by all means, use this hack. It fixes some of the biggest flaws in the game. But this just isn’t enough to make it good; the base game is still a miserably-designed slog. It’s going to take a “Super Pitfall 30th Anniversary Edition”-esque romhack to polish this turd to a mirror sheen.