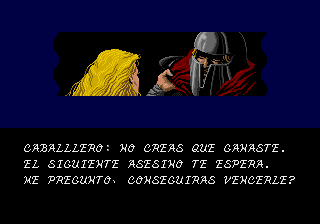 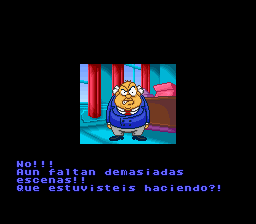 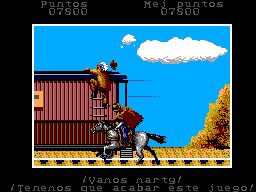 A Pokemon Clover spin-off set a few months after the story of generation 1! Play as a cute girl (who wouldn’t want to?) and go on an adventure through the KANTOOOOOOOOOOOOOOO region with the most prolific fakemon ever: Blobbos!

Periwinkle is better then Yellow

I’v played this hack twice and the first time I ruined it by over preparing making the challenges and dulling the learning curve that the editors of the rom hack had intended doing them a disservice to their efforts, with that being said on my second play through I can appreciate the difficulty by playing casual and it is perfect for throwing a curve ball at veteran player and posing and challenge to new players with a good spicing of dialog the will wake you up from the old dull dialog you might be use to hearing for the old Yellow Version.

If you want to play a pokemon rom hack but don’t want a kaizo experience then this is the rom hack for you, GG!