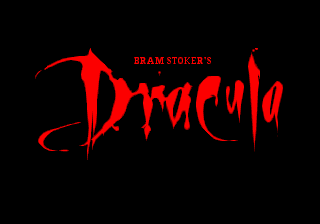 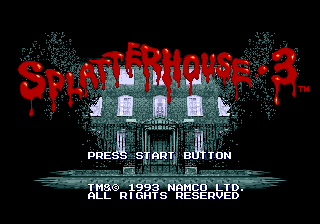 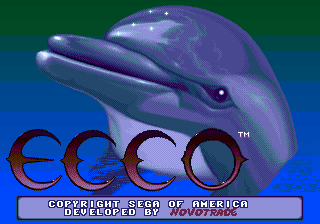 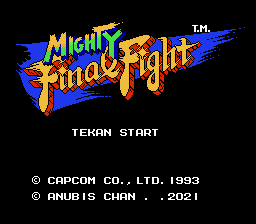 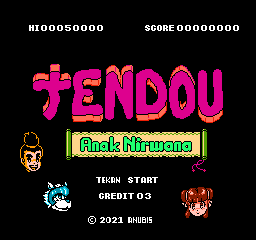 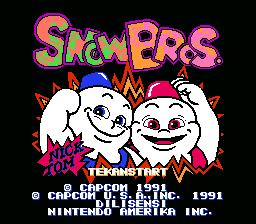 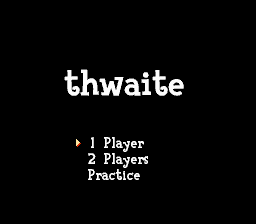 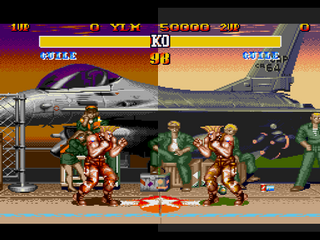 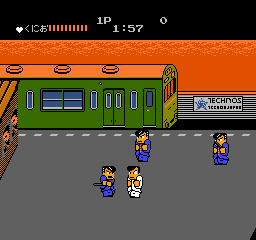 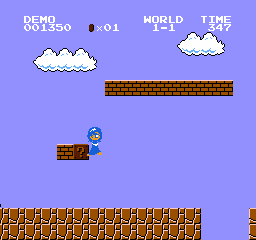 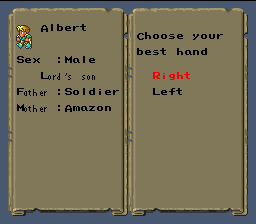 1476, Romania. A terrifying castle rises up from the mist. Along with the castle rose a dark powerful being named Count Dracula Vlad Tepes. A man named Trevor Belmont was fated to defeat the powerful vampire, aided by a witch named Sypha, Dracula’s own son Alucard, and a pirate named Grant DeNasty. Together the team traversed the dark halls of Castlevania, defeating the count and his countless minions.

In 1777 a young child was born, and abandoned on a merchant ship with nothing but a headband with a mysterious crest, and the name Armund. The sailors raised the child on the high seas, and taught him the ways of being a sailor. Armund grew to be one of the greatest men that the merchant ship ever saw.

Late 1797, word started to spread of the legends of Count Dracula, and his tyranny in the land of Romania. It was about that time, that Armund ran into an old Romanian man in Serbia. The old man knew a lot about the history of Count Dracula, and his reign of terror in Romania. The old man recognized the crest on Armund’s bandanna, and told him that it belonged to the DeNasty clan, and that his ancestor helped defeat Dracula. Armund decided to leave his life on the high seas to seek out more answers about his ancestry.

Romania, 1800. It’s been 3 years since Alucard defeated his father in battle and has gone into eternal slumber. Armund’s search has taken him to the mountains of Romania, not far from the town of Jova. A mysterious letter hinted that he might be able to find answers in the castle of Count Olrox, a servant of Count Dracula’s. Armund set out of Olrox’s castle, armed only with an enchanted barbed rope from Serbia. This will truly be the greatest and most arduous adventure of Armund DeNasty’s life.

Not My Cup Of Tea But Worth A Try

Castlevania on the NES is an interesting beast in that it’s a very popular title among romhackers, and it’s very easy for hidden gems to become lost in the glut of hacks that have accumulated over the years. As you can probably tell from the glowing reviews here, Chorus of Mysteries is one such gem, but it’s one that actually doesn’t fully mesh with me, and while it’s not bad, I can’t say that I was blown away either.

The game is meant to be a side story in the Castlevania universe, featuring a new protagonist named Armund. His sprite looks fantastic, and I admire the work put into it, but what bothers me is that our new hero doesn’t stand out on his own, and he ends up looking like a Belmont in a red pirate costume. Heck, he even has the same forward-leaning Belmont slouch that runs in the family, and his barbed rope may as well be the Vampire Killer. Being that the base game is Castlevania, perhaps that’s to be expected, but imagine how much more interesting Armund would be if he had, let’s say, throwing knives as his primary weapon (a la Grant), and had levels and enemies designed around that.

The game features entirely new levels, but I personally feel that this hack echoes too much of the base game early on. The first screen of the game is more or less the same as the original, which is little more than a single path with basic power-ups sprinkled along the way. You still enter a castle full of zombies and wolves, and there is still a section that requires you to descend to a lower level full of mermen. The bat boss at the end is still the same bat boss that we all know and love. Granted, other Castlevania games have done similar, but they are done as an intentional callback to let you know that you’re entering Dracula’s turf. Here, it doesn’t evoke that sense of newness that I’m expecting from this hack.

Another problem that I had was the visual presentation, which features pallet and texture choices that sound good on paper but aren’t great in practice. The first level’s pallet features a lot of black and dark blues, which are meant to evoke a sense of night and darkness, but it ends up looking visually uninteresting, and the background look flat because of the amount of empty black space everywhere. The second level’s chess theme is impressive, but is again marred by completely empty backgrounds that also don’t mesh well with the contrasting black-and-white checkered flooring. The visuals do get better later on though, and you begin to see brighter colors used in the foreground, while darker colors get shifted into the background, thereby creating environments that look more alive.

The retouched sprites have much more detail to them as well, but 8-bit visuals tend to do better with less, and this is no exception; certain monsters either look too thin or have textures that are visually so busy that you have to pause to fully appreciate the detailing. Some of the new sprites do look great though, and I especially appreciate some of the new monster designs.

I also didn’t find the audio presentation not really to my liking either, but there are a few solid tracks on there. Hats off to Optomon for doing a fantastic job composing this soundtrack, but the sharps and flats in the first level’s Victorian-inspired composition is a bit jarring to me. The later tracks are a bit better, and I especially love his rendition of Dance of Pales from Symphony of the Night, but overall, the styling here is a hit or miss.

Despite my rants, there are a number of things that I do like. Enemy and item placements feel strategic, and the new monsters and bosses are fun. Level designs are intuitive, and the later levels look more vibrant. I never really felt too overwhelmed by the enemies onscreen, and bosses feel fair. I also especially love the addition of the new laurel sub-weapon, which grants you temporary invincibility for eight hearts. It’s a clever and very handy use of a mechanic that is often wasted in the original game.

Overall, it’s not a bad hack by any means, and I do recommend that everyone gives it a try, since it’s one of the higher quality entries out there. It’s not the amazing new experience that I was expecting, and there is certainly a lot of room for improvement, but it’s a fun time nonetheless. Kudos to Dr. Mario and Optomon for all of their hard work.