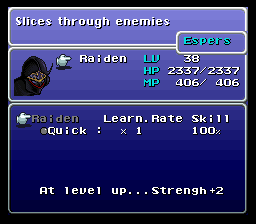 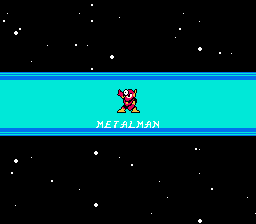 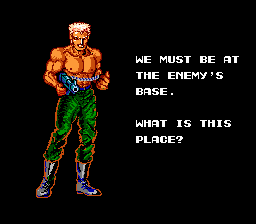 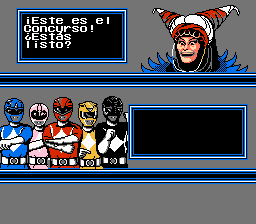 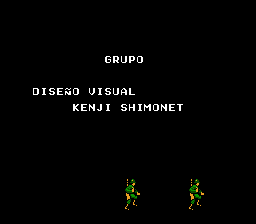 Hack of Shadow of the Ninja

This hack changes Shadow of the Ninja into a Batman game. Players have been changed to Batman and Robin. Enemies and bosses have been turned into classic Batman villains including Scarecrow, Penguin, Riddler, TwoFace and the Joker to name a few.

Unlimited continues have also been added for a less frustrating difficulty.

Just like the other two reviewers said, this game is pretty much just Shadow of the Ninja with a Batman theme dropped right in.

If you are a fan of Shadow of the Ninja, and don’t mind some DC comics in place of your ninjas, then this plays just as well.

If you are a fan of Batman, this makes for a decent game that COULD have passed for a sequel to the original NES Batman game…..IF Shadow of the Ninja didn’t already exist.

Personally, I am a Batman fan, so I like the game better as a DC comics game than a ninja game, taking nothing away from the original game, which was a good platform/action game to begin with, in its own right.

And yea, the difficulty has been alleviated somewhat with the unlimited continues.

Some level tweaking would have been nice, but for what it is, a very nice job was done here.

If you like platform action games, you like Batman, and even if you never heard of Shadow of the Ninja, I recommend.