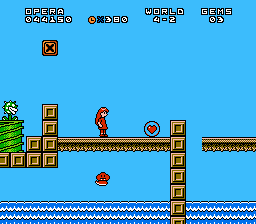 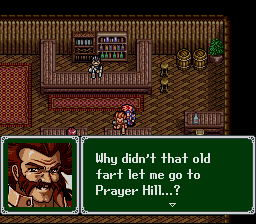 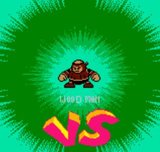 This release (1.0~rc1) is the first official release candidate of the Super Mario Bros. Special for NES port. SMBS is a SMB based game licensed by Nintendo and created by Hudson Soft for the Japanese PC8801 computer. It was later ported to the Sharp X1, as well as the Korean Samsung SPC-1500 computer. However, beyond these (now) obscure platforms, it was largely ignored and forgotten until suddenly becoming a cult hit in the emulation scene.

An update of the hack with new enemies, power ups, enhanced palettes and more is available here.

A Piece of History

When I learned of Super Mario Bros Special, I was so excited to see that somebody had “ported” it back onto the NES.

Here’s what you will get: All levels have been faithfully ported over to the NES with a palette that makes sense and sidescrolling. The levels are an interesting take on what people thought Mario was before Mario 3. They are surprisingly well-made, with the exception of a handful that are troll levels. I actually prefer these levels to SMBJ2 (The Lost Levels).

Here’s what you won’t get: The Sharp X1 and PC-88 versions contain some extra items: the hammer, which operates like it does in Donkey Kong, the Wing, which allows Mario to fly (read: swim in the air), the Hudson Bee, which gives you an additional continue, etc. All instances of these items appear to have been replaced with 1-UP Mushrooms or stars. I’d love to see a version that includes these in the future.

There are a handful of minor bugs, but they are all caused by the faithfulness of this port. For example, there are level designs that have too many sprites on a horizontal line, which the NES can’t handle, so portions of a platform will briefly disappear. The original SMB also can’t have more than one powerup on screen at a time (vines are considered powerups), so you’ll have times when a mushroom or vine will just disappear. The only actual bug I found was in a special zone where the warp pipe to bring me back to the main map was non-functional.

Overall though, if you want to play a piece of history, pick this up. The Sharp X1/PC-88 version is borderline unplayable due to wonky physics, hitboxes, and a lack of screen scrolling. This fixes all of those problems.