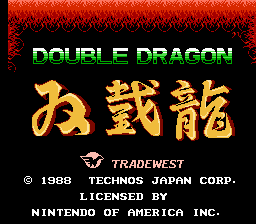 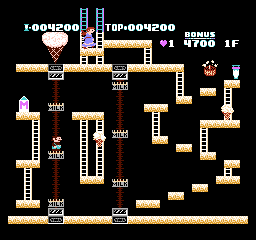 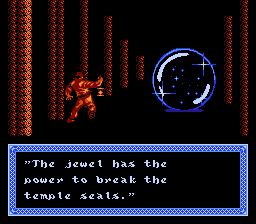 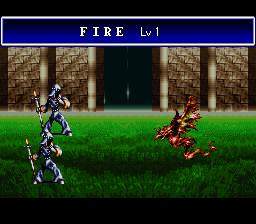 This package contains 3 Versions of the latest release Of Castlevania - Prelude Of Darkness. For about 3 years now we have been working on an idea for a hack for the first Castlevania on the NES, using new character sprites as well as boss modification. All of the Levels have been re-edited to fit the environment of the new story line.

(Regular Version) This version is a re-vamped version of Castlevania - Prelude Of Darkness 1.0 We have updated major and minor mistakes that caused the game to either glitch or have too many references to the original game.

(Easy Type) This is a watered down version of the game for players that felt the game was way too hard for them or players that are just starting out in the hacking field and wanted something that was more like what they were used to.

(Hard Type) This is a version of the game that has been edited for Pros only. If you felt the Original Version was too easy or if you just wanted to have a new challenge to face, this is it. As said from my fellow creators this is very much like a Second Quest through the game.

All in all we are happy with the final product, Though there were still some minor things we felt could have been worked on for better game play, we tested this game over and over either using Save States or attempting 100% Walkthroughs. We felt that this is quite a good game considering it is our first public release. And in the future who knows, we might work on a Sequel or try something new. Only time will tell.

This is a pretty good one - it’s funner than most of the other Castlevania hacks and it’s hard as heck!

This hack comes with three versions - Easy, Hard and Regular. I wouldn’t want to try the hard type because I played regular about three times and it’s pretty hard. Took me three tries to get past level 1 and I never passed level 2.

Level 1 has zombies and bats everywhere and the puma - it forces you to walk over the stairs. Level 1 was passable but level 2 was a little ridiculous. It increased the frequency of the flying skulls in level 2 - every time you kill them they just keep coming.

I tried level 2 about twice. Never passed it.

The graphics are great but for some reason my intro screen doesn’t look like the one in the screenshot on this page.

It’s worth a try - if you’re looking for a challenge try this one.