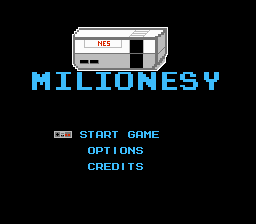 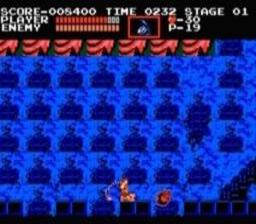 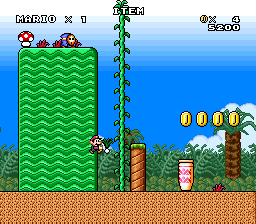 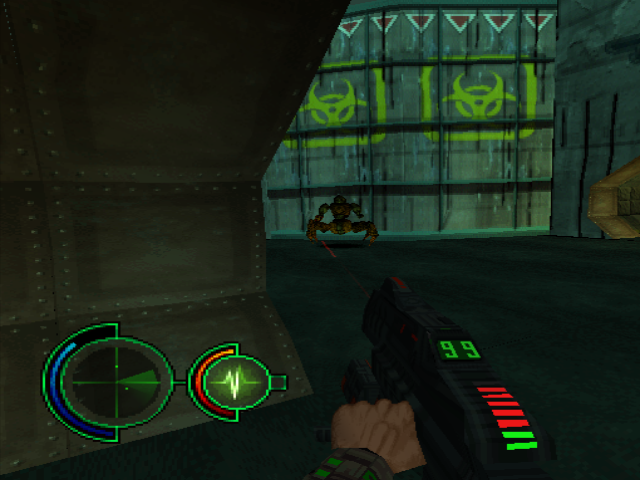 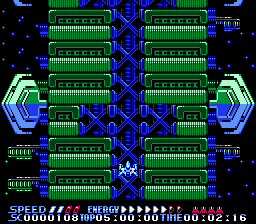 A world totally blue. In this hack, there are new types of gates (bomb gate, charge beam gate, etc.). To open these gates, use only a solo beam (example: just wave beam). Wall jumping and bomb jumping required (not hellruns or suitless Maridia, just search…).

The palette choices in this hack are absolutely terrible. There is no better descriptor. What the author did bother to change is either solid #0000FF (blue), solid #00FFFF (cyan), or solid black. There is no in between, no middle ground. The environment is a two color outline, an assault on the eyes, and a mere shadow of its former atmospheric self. The screenshot of Norfair is honestly miles better than anything I’ve seen in what was previously green Brinstar, red Brinstar, Old Tourian, or Crateria.

Speaking of, this hack is, at least in the beginning, merely a forced route change. Before you ever get the Morph Ball, you are forced into Green Brinstar, through five Space Pirates that require missiles to kill while you have none (hooray forced damage! The concept of which is never a good idea in a platformer.) into an area with new door colors, and a lone grey door that you have to open by killing all the wall crawling enemies that you can reach. Inside is a single Missile Tank, which has enough missiles to open one missile door. Now, if you read the description of the hack, you would know to expect doors that require the bombs or the Charge Beam to open. You also may have tried wall jumping over the hill to the right of where you touch down in Crateria, and seen the perfectly normally colored missile door. You can head in there and grab some Power Bombs, same as usual. The door to the wrecked ship is a Power Bomb door, and all the other doors in Red Brinstar are either inaccessible (super missiles required) or just lead to a save point. So you go down to blue Brinstar, to try to get the Morph Ball, so you can use those Power Bombs. Nope, that’s behind a gate that doesn’t open from your beam or your missiles, and everything else down there is inaccessible. How about that one room up in the top left exit from touchdown? Nope, neither regular shots nor missiles open those walls.

That’s where this hack says “Fuck you and your expectations. Possibly nothing I’ve said in the description is even fucking true.” The solid blue doors in Green Brinstar are missile doors. This is a Metroid game, where the color of a door is supposed to tell you how to open it. When you make the method of opening a door inconsistent with its color, you are lying to the player, plain and simple, especially if you tell the player before they even start the game that there are new types of doors, and you give the player new (also horrible, by the way) door colors at the same time as the old, and with the same opening requirements as the old.

To be honest, I haven’t even reached Spore Spawn. I’m not sure I want to. I want to trust that this particular hacker would be smart enough not to let the player get permanently stuck, but with their door color etiquette, I honestly can’t be sure. What I can be sure about, though, is that if you’re looking for a good Super Metroid hack, this isn’t it.