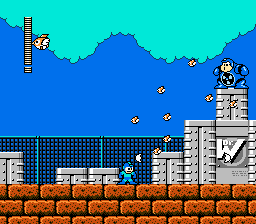 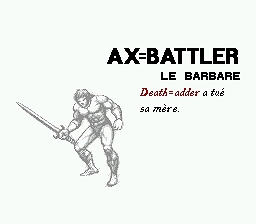 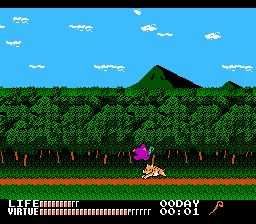 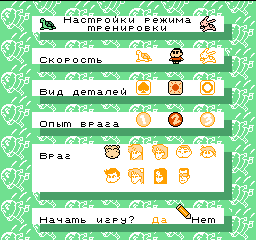 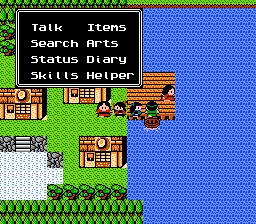 This is one of those Mega Man 2 hacks that just has to be played, for one the whole soundtrack is changed! The challenge is very good and all of the graphics has been changed to give this hack some extra flavor. There are graphics from other games too but that’s a surprise. Mega Man fans will get a kick out of this hack as much as everyone else will enjoy it. Infidelity did a really good job with this hack and it shows, so what are you waiting for? Download this hack and get ready for an all new adventure of Mega Man 2. :D

A decent hack that is of a middle of the pack...

This hack consists of decently made levels that are of normal difficulty until you get to the Wily stages. However, aside from the nice graphics, most of the level design are bland and forgettable, and can be on the boring side. It’s a decently enjoyable hack if you haven’t already played the greats(Gray Zone, CX, etc.) and want to play leisurely to kill time, but it’s nothing too special.

Nothing too special here. Plays and feels just like MM2, which is not a bad thing. But with all the crazy hacks out there, this one feels just more of the same. Decent, but nothing more.

The game starts off fairly easy for veteran MM players in all 8 of the robot masters stages, but once you get to Wily 2, the difficulty spikes. While the game gets harder, it never gets to be impossible…until you reach Wily 4 boss in HARD MODE. Did the creator test this boss out in hard mode?? Because….it’s nearly impossible. It doesn’t even matter if you have all 4 e-tanks as you’ll run out of Quick Boomerangs(yes, run out of Quick Boomerangs!!) because of the tiny and buggy hit detection on the Boobeam. Because of the Wily stages difficulty spike and some unfair areas(Wily 3, 4), and the Wily 4 Boobeam boss in hard mode, I have to dock several points in this category.

The music is good! I like many of the tracks here, and I especially love the use of Mega Man’s theme song at the title screen! :) I feel Sparkman’s theme was wasted to be used in Wily 6 just for a few screens though. Some tracks are goofy such as the off tuned Mario theme in Woodman’s stage. Pretty good overall.

The graphics are good too! Very nice graphics imported from other MM games, etc. Nice to look at and a good job here.

For the time this hack was released, the hacking effort was solid. It isn’t as spectacular as Exile or No Constancy, but good effort in making a complete game out of it. Solid.

Overall, I had a decent time playing through this hack. However, it really was nothing special, and some of the ‘unfair’ areas made this hack a little less enjoyable than its counterparts such as Exile or Gray Zone. I’d still recommend it, but like I’ve said, if you haven’t tried the other great hacks, check those out first.