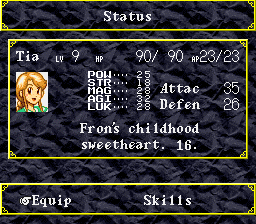 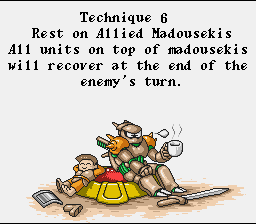 The ROM hack consists of a mix of Rockman 3 Burst Chaser and Claw.

Inside the zip you will find IPS patches to change the game MUSIC, the application of IPS is traditional, just change the music

Added a switch to change weapons by pressing select

Instructions for applying the patch (IPS), search the readme

This game creates a new challenge using the Burst Chaser template, but what’s REALLY interesting is the additional sound-patches. The main patch uses Rockman 3 Claw’s soundtrack, but it also comes with three sound files that do nothing but alter the music, and these patches can be used in other hacks to. It comes with the regular original Megaman 3 Soundtrack patch, a patch for the Rockman Burst Chaser soundtrack and a patch for the Revenge of Gamma soundtrack. And as much as it pains me to say it, the Revenge of Gamma patch pretty much makes my Ridley X Gamma hack obsolete, since now you can just use this guy’s Revenge of Gamma soundpatch to put the music in the Ridley X Megaman 3 2nd hack without all the added glitches.

Edit: after some testing, I found out I was wrong. A lot of the same glitches happen with the sound patch that they did with my Ridley X vs gamma hack. In addition, new problems arise. The Shadow Blade is borked in Ridley X Hack 2 + Speedbound Revenge of Gamma OST patch and now does nothing. The Shadow Blade still works in my version. In addition, revenge of gamma had it’s on music for the doc bot stages. This song is present in my hack, but is absent in the version with the sound patch. If I find out more through further play testing, I’ll let you know.

One thing I wish he did differently, though, was have a seperate patch for the Rockman 3 Claw OST, as it’s fun using the new soundtracks in other hacks. In fact, I wish there was a patch for that INSTEAD of the original OST, since most hacks already come with that soundtrack.

Overall, if for nothing else, this is worth downloading for the sound patches, but don’t be afraid to give the game itself a try.