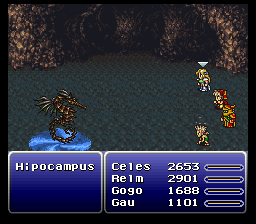 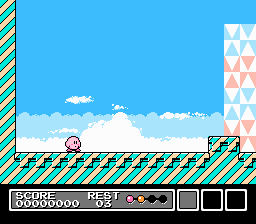 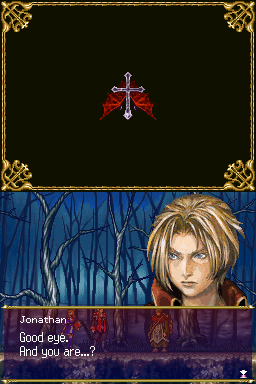 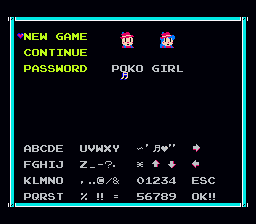 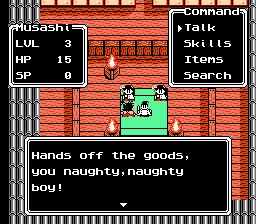 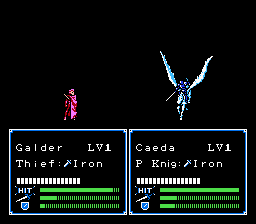 Rockman 5: Double Jumper is a hack that features a new skill for Rockman, the Double Jumper (press the jump button on mid-air to perform it, like Forte and Zero).

The Quality Hack to Have!

Before I kick off the review I just want to let you know, as a reader, what to expect from this hack.

Change, it’s all new. Try it even if it putts you off!

Now Double Jumper has one main feature, Double jumping. However, I feel like it isn’t utilized as much as you’d imagine it would be. No, you can probably beat any boss without double jumping if you’re skilled enough.

And that’s where it dropped the ball for me. The thing is, elimination method. This game is awfully nice with health and e-tanks at first and then smacks you around on the wily stages.

And honestly, it’s alright. But the execution isn’t.

I’d love to see 2 different versions, easy & medium. That way remove the speed boost and all the health drops.

99% of the times I died, was because of a pit or a spike. Only time I died from damage was from a boss. Which makes it kind of weird.

But hey, nothing’s perfect, and nobody’s ever going to like it all.

With that said, there are so much positive aspects in this game that you can ONLY Experience Yourself.