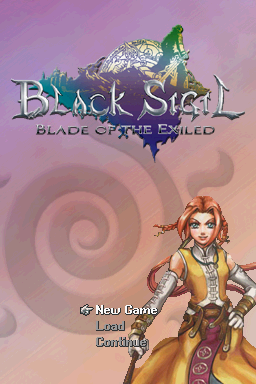 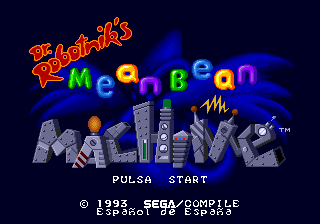 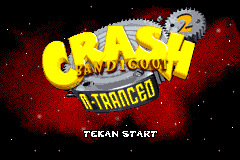 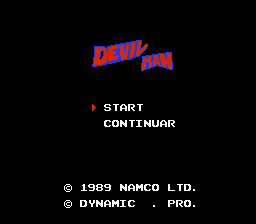 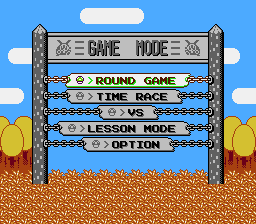 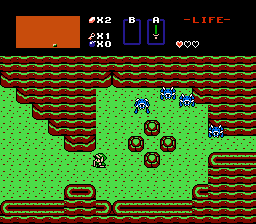 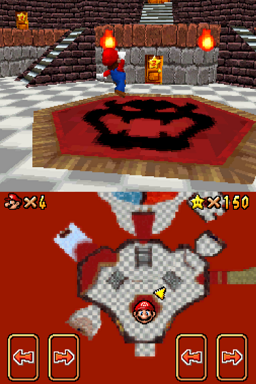 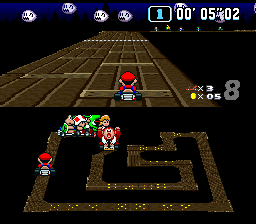 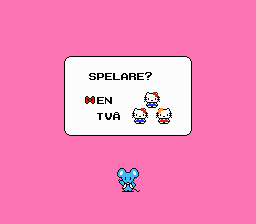 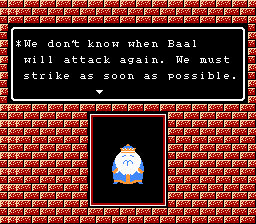 Here is a hack which changes all the level layouts, graphics, sound, music, and enemy AI in the game! Also expect more of a challenge than the normal Mega Man V gameplay! Dont forget to only apply this to a Rockman V ROM.

Also in this patch is the Air Sliding Mod made by Yuki Miyuki. It can be downloaded here http://www.romhacking.net/hacks/1177/

This hack is a parody of the manga “Tottemo! Luckyman” with Luckyman as Rockman.

This isn't a challenge, it's a torture device. V2

My last review did not scrape the surface of this train wreck. After hours of editing, I got to see even more villainy in this hack.

Unfair difficulty ruins a lot of Megaman hacks, but this game, THIS VERY GAME, takes the concept of a difficult game and multiplies it by infinity. Worst off, a lot of the difficulty doesn’t stem from logically put-together puzzels or well thought-out attack patterns, but through cheap shots, flickering sprites and almost unbeatable bossfights. My plan was to play through all seven of these games, but no. After I fought Crab Man, I started quickly losing the will to. I mean, a boss with a treadmill floor that keeps spawning creatures that can petrify your guy and will not go away, all while loading the stage up with these creatures, and to top it all off, having the ability to INFINITELY IMMOBILIZE you till you die… Just… No.

Another bad thing? Mame Marble and Mame Gang’s stage both have the same letter plate, so only seven of eight letter plates were obtainable in game, making it impossible to obtain Beat. This game throws in dick move after dick move, and it is NOT a game to look forward to.

In short, this game is a broken mess. Even if you like your Megaman hacks tough as nails, this hack will teach you the meaning of the word pain.