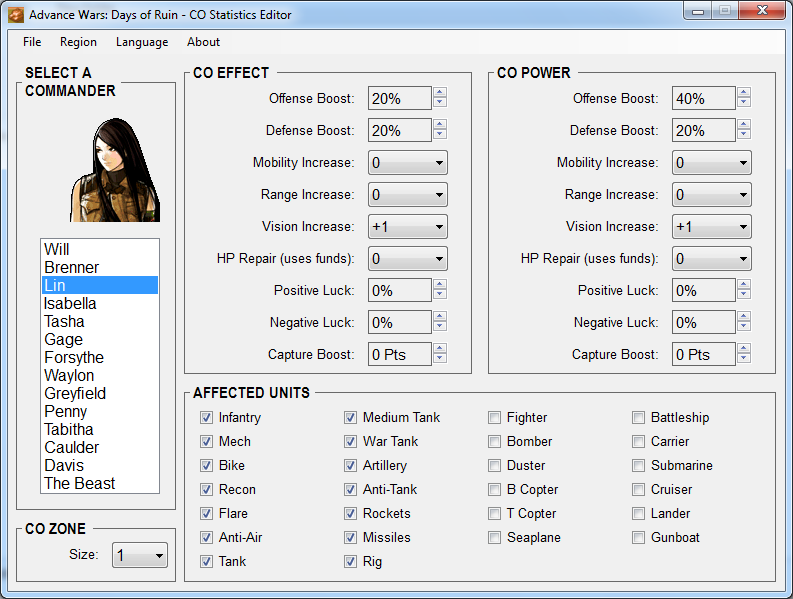 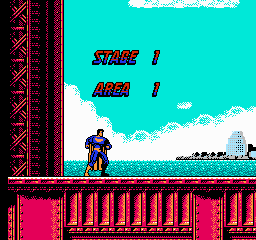 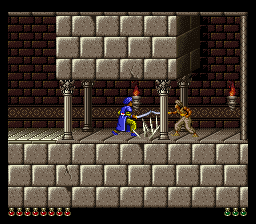 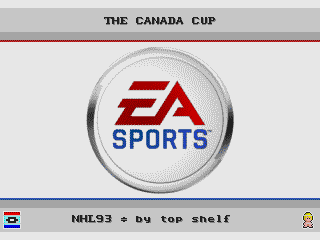 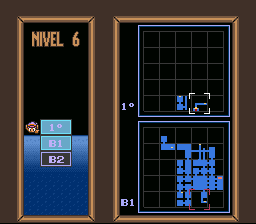 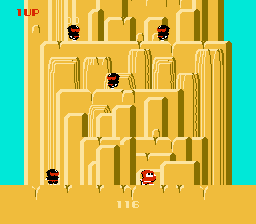 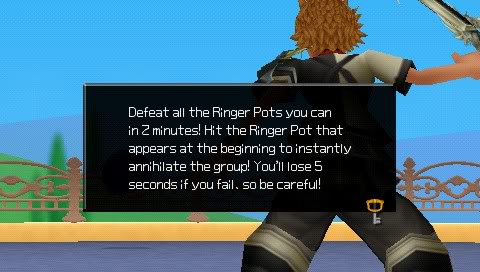 I downloaded this rom hack thinking it looked pretty interesting. What I played, was far from interesting. It was downright frustrating.

First off, this game has no pacing what so ever. Things don’t get gradually more difficult; you’re just freaking catapulted at near end game (if not end game) difficulty (mini-) dungeons right in the beginning. Sorry, but I don’t remember the first visit to Hyrule Castle being ANYWHERE near that difficult. Nor do I remember the chance of DYING on the way there. Or having to go through two mini-dungeons.

Second off, the enemy AI for some of the soldiers is just plain messed up. I pretty much ran about a full circle around one of them and they didn’t notice me. But then in another room I’m standing by the door, ON THE OTHER SIDE OF THE ROOM, and the soldier notices me and charges at me from staring at a corner no where near me. Not to mention that they can see through any objects on the map, which is also wrong. And something else to boot! The same soldiers have speed problems! They move vertically faster than they do horizontally! And even then they’re still far too fast! They weren’t like that in the original game!

Third, there should NOT be two Big Keys in one dungeon. There should only be one. This just makes it BEYOND irritating. When I got the default Big Key, I went to that large chest in the Guardhouse and… just about put my hand through the monitor. It was apparently the WRONG Big Key! HOW?! WHY?! And a player should NOT obtain the Big Chest Key and have to back track to the beginning of the dungeon to get the sub-item… that’s not how it works! Many times, you simply ended up looping around and came back to the Big Chest due to the path you had to take to get the Big Key in the first place (The first pendant dungeon is a PERFECT example of good dungeon flow).

And speaking of keys! This would also fall under pacing in a way, seeing how to unlock a door, we have to run across to the other end of a dungeon just to get the key! And then it repeats at least twice. Have you even played Link to the Past? If you have, then you should know that it DID NOT DO THAT. You got a key? Hey, look. You gotta use it on the door in that same room. Or perhaps in the room just after the one you obtained said key in. NOT ALL THE WAY ACROSS THE DARN DUNGEON! That just becomes irritating!

I seriously doubt that this rom hack was even properly play tested.