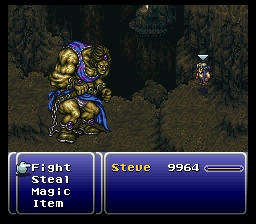 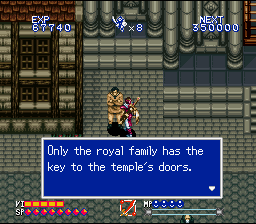 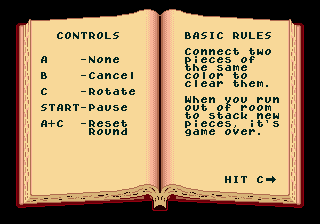 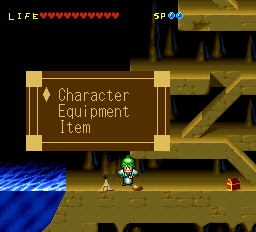 This hack replaces Metroid’s password system with a saving system, offering three save files. The file selection menu shows the player’s equipment, and as an added bonus, the player’s health is now saved (no need to grind for health every time you resume your game). The save system can be a handy addition for those who don’t like to use save-states, or those playing on a flash-cart.

Included is a scrollable map when the game is paused and the ability to combine wave and ice beams.

Version 0.3 fixes a bug that could prevent the game from booting correctly in some cases. The hack has been tested and confirmed to work on the PowerPak as well as a normal cart.

A great addition to add especially if you playing off console!!

Wish this was around when I had this game years ago! Even still, it’s a great add-on to have if you play off an emulator, off a modified Xbox or PS3, or a cartridge dump on a classic NES system!