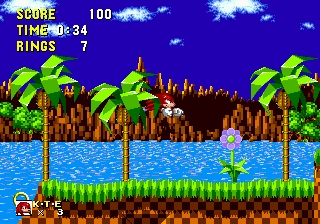 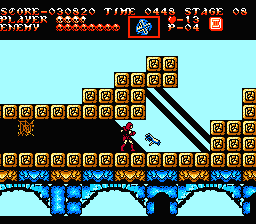 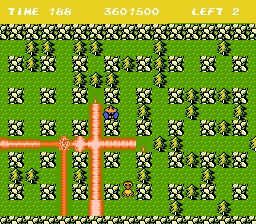 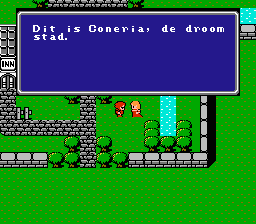 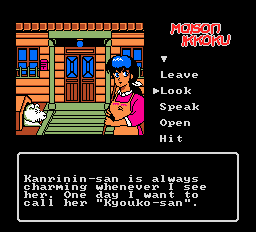 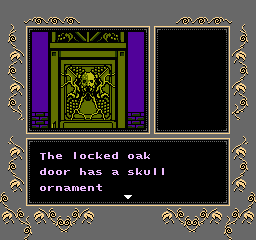 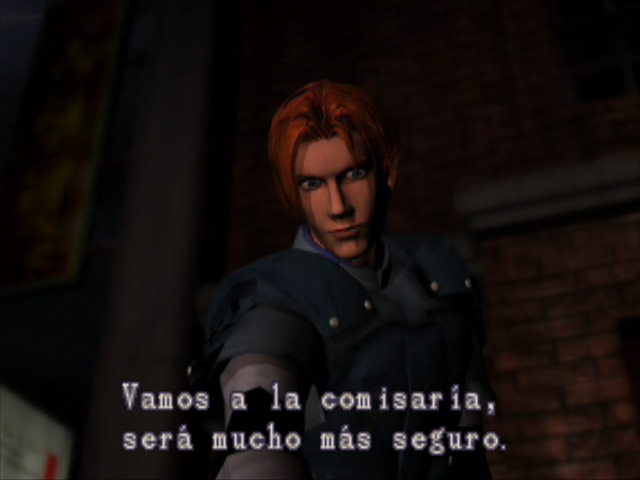 Most people walked away from the SNES Tales of Phantasia thinking it a great, but somewhat flawed, game. This Playstation ground-up remake has improved graphics and music, as well as an updated Tales of Destiny battle engine. And it has anime at the beginning which is very pretty!

This project has been in the works since the early months of the year 2000, and was finally released to the public on December 31st, 2012. The intent of this patch is to feel closer to a lost, official Namco Bandai localization.

The zip file archived here contains multiple patches: the original 1.0 release, the “pre-v1.1″ bugfix patch, and the “ToP test fix” that was only released on the site forum. Using the “ToP test fix.xdelta” patch is recommended, as it removes the custom boot logo and thus fixes issues in certain emulators (Mednafen, BizHawk, DuckStation, etc).

Apparently the work on this game goes back some time now. And it shows because after 30+ hours of playing through the game, I can safely say that everything is translated with a lot of character. After playing through the Super Famicon version, I can say, as well, that the PSX version of “Phantasia” is just a better game.

The translation isn’t 100% perfect though. It seems that no matter what, when a project this big is taken on there will be a few slight translation errors. Nothing big but I remember about three times where a NPC would repeat dialog when the dialog should have stopped. As well, there is an area in the game, by the forest leading to the Elf Village, where a troupe of musicians are playing in an opening. If you talk to them they can mimic the voice actors in the game. The problem that happened with me was that the voice acting looped, and looped again. I got stuck and I was lucky enough to have saved the game right before hand. Other than those little issues, the game is fully playable and I prefer this translation to the earlier one that came out for the Super Famicon.

As for patching, everything is explained in the “readme” file. Very simple stuff. Cless should be pretty happy with the work put into this. I know also I will play through again at some point in the future.