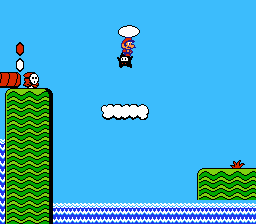 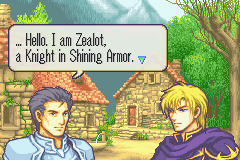 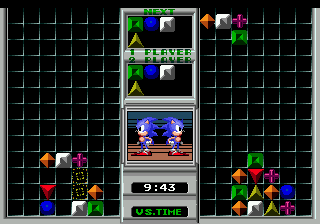 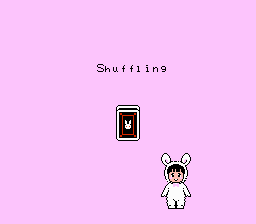 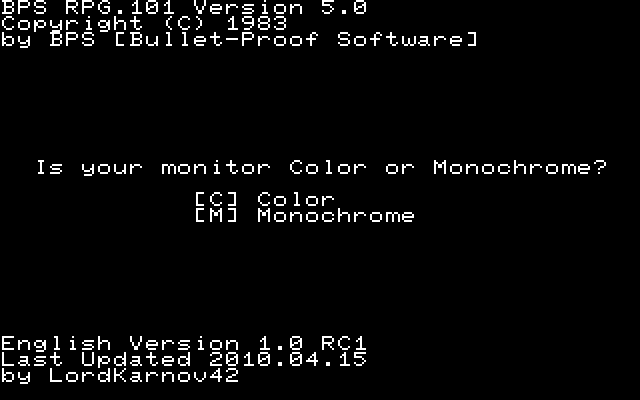 This is a comedy / parody hack of Final Fantasy 5. Unlike most other “spoofs” out there, I have taken every precaution necessary to make sure this spoof doesn’t end up filled with lame, juvenile humor.

My four pillars were:

I hope I have succeeded on all four, but only you can be the judge of that.

Bigger than VII, better than IV!

Okay, your best bet would be to at least know the premise of the original V. You might miss out on some obvious or less obvious jokes - which may or may not involved moist pirates with gills (apparantly).

My expectations were pretty low, honestly, I just stumbled upon it out of boredom and decided to give it a go, about noon. I was sitting there, thinking, I’ll play this about half an hour, fifteen minutes, until there’s something decent on TV. Then mother dearest barged in screaming heavy hell at me - I missed dinner.

So does it grab you by the sphericals? Yup.

The humor was sound, well thought out. Nothing basic and juvenile, though the occasional swearing occured, it served a point. Too much swearing isn’t funny. Best example of that would be South Park - jokes are usually few and far between, lots of swearing in an attempt to cover up comical incompetence. FFVS (as I’ll call it from now on) has random wackiness at every turn. Some of it you’ll see coming. Some will blindside you like that set of headlights in the season finale of House M.D. season 4. You didn’t see that coming either.

I made a spoof of Zelda 3, I tried my best to steer clear of anything juvenile, but this guy really hit the nail on the FACE! That’s like hitting it on the head, but better, and with a bigger hammer. Lots of the jokes and little details simply blew me away. Humor with blips and bloops - mostly the bloops were funniest.

With only the text altered, nothing else, it’s quite amazing to see how much FFVS differs from FFV - as if it was always another game with only few similarities.

The attention to details pleases me. The jobs, the abilities, even item descriptions were altered. The humor can get a little personal with some people, but seeing how I always thought Racism to be one of the biggest f***ing jokes in the universe (it being so damn ridiculous to begin with) I enjoyed the silliness.

It’s a comedy, you can tell a lot of work went into it, and I applaud whoever wrote it, I hope Square Enix doesn’t find you and sue your pants off - that would place vacuum on posterior orifi.

Warning, though. I got sucked in right away, six hours into it, lost all track of time.

Do not play this when you want to just fight around and beat the game. This one is definately one to read and savour every last string of text to be found.

Easily to be mistaken with the original game, this version is much funnier, surprising and another complimenting adjective to be inserted here.

It throws jokes back and forth, and you’ll constantly be going “Hey! I remember them saying something about that earlier! Oh my God I’m so smartie.” Didn’t I say that two paragraphs ago?

Did you really read all that? Trust me, you’ll love it. Just patch it and play it. Now.