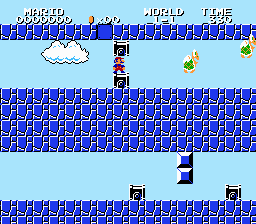 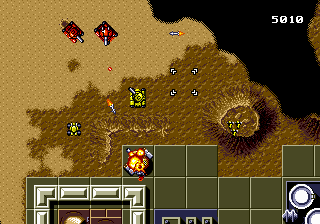 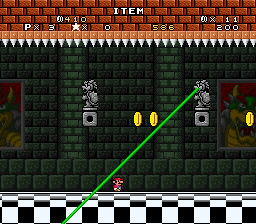 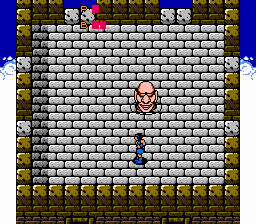 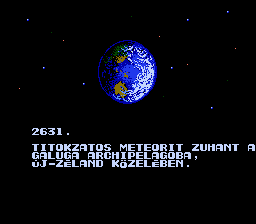 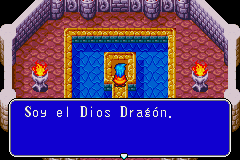 Disclaimer: In his own words, the creator of this hack never released it for the following reasons:

The 1.0 patch works exactly as advertised, and is playable start to finish with no problems. The increased difficulty from fighting Frue Gades and the changed Erim was also a nice change of pace.

I doubt I’d play Lufia 2 again without this patch installed. :)