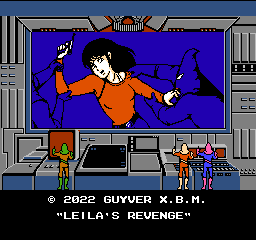 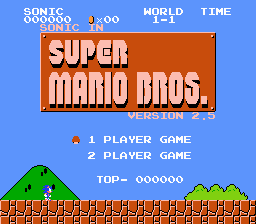 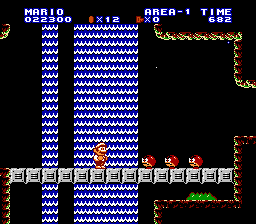 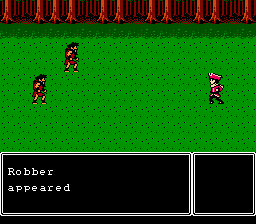 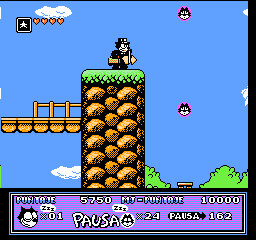 The Mysterious Mine Bouncin' Back Edition

This is my Earthbound hack that I have worked on since 2006. This hack is a graphics, story, gameplay change hack. Read the readme for more information.

Storyline The year is 2006 and a young boy named Trae (the hero is the author of this hack) has been sent to do a late night errand for his mother. However, things are not right. Strange humans are located around town. When Trae encounters one of the higher strange fighters he is sent to the mysterious mine. What exactly will happen to our hero? Play to find out.

This hack has been updated. Many things have been changed such as…

As of December 9th, more things have been changed.

Not as Good as Some Hacks, But Still Worth the Time

There have been many hacks of Earthbound. Some fantastic and some mediocre. The Mysterious Mine is somewhat in the middle, in my opinion. While pretty much everything has been changed, there is still quite a bit that could be called poor. It doesn’t mean it’s not worth playing through, as it does provide a good challenge.

The game starts off very similar to the beginning of the game it’s hacked from. You play a kid called Trae and leave your house in the middle of the night after noticing some bizarre activity. Trae heads up the hill and, after a fight, is sent into the Mysterious Mine. A place that doesn’t seem to fit into the time space continuum. In order to return home you have to make your way through the five areas of the mine, which include traveling through time, meeting with numerous characters from television, etc.

In concept, the game is pretty cool, but there is still some content that needs work. First is the dialog section. Some of it is really poorly written. I don’t know if the author had someone to proofread his work, but at times it just stinks. A lot of the dialog sounds like it was written by someone in third grade. And the attempts at humor fail fairly miserably most of the time (there were only a few moments I would say were clever). As well, a lot of the stage design wasn’t changed enough for my tastes. I definitely recognized most of the terrain and for me, with a complete hack, I like to see maps totally redesigned.

As for the plus side of things, it is a totally original story, even if it is a poorly written one. Meeting up with the numerous different characters you meet throughout the game made things interesting. You even meet up with Inspector Gadget and get to fight Dr. Claw, and Super Mario makes an important appearance. Also, just about every enemy sprite has been changed and a lot of the sprites still keep the same spirit of Earthbound.

It’s a fairly good hack, just with a ton of dialog issues and a little more redesigning would have been nice. It is certainly still worth playing through as it provides a rather high level of challenge. Especially toward the end of the game.