HeroQuest, an adventure board game by Milton Bradley and Games Workshop, had multiple versions released on home computers. There was also a version in the works for the NES that was never commercially released.

Three prototypes of this NES version eventually leaked out to the internet: An early and mostly incomplete NTSC version, a later and almost complete PAL version, and the entire source code of a version that is supposedly in between (but not easily compiled). Famiclone took it upon himself to investigate the source code files and found that the PAL music was identical to a section found in the later PAL prototype. Fortunately, this could be easily replaced with the NTSC music that was also found in the source code. As a result, the game now plays normally on NTSC systems.

If you’ve ever wanted to play the game on NTSC systems without easily dying in the early prototype, or having to listen to music playing too fast, this will be the definitive version to play. 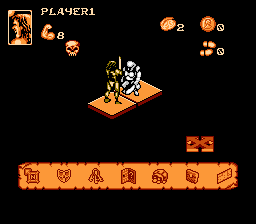 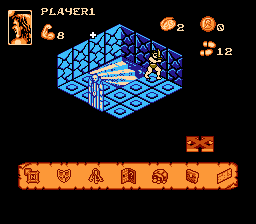