Gunhed: The New Battle is a strategy game based on the manga by Kia Asamiya and the live-action film of the same name. The game is set on an island which has been taken over by a fully autonomous super-computer called “Kyron”. Lured by the prospect of an energy resource located on the island you race against competing forces to defeat the computer and secure this “super-energy”.

A previous war zone, the island is littered with the wreckage of past battles. You’re able to search the island for parts to upgrade your forces, and usable items which can give you an advantage. According to the readme you “assemble about 30 mechs in order to be able to assault Kyron’s hideout” once you have a mech of a high enough level.

The patch translates the game into English and is fully playable. Further details are available in the readme. 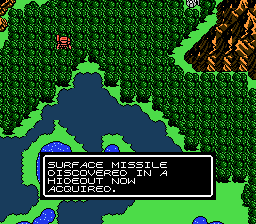 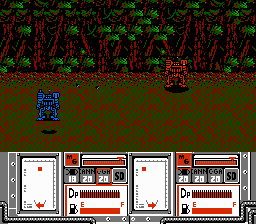