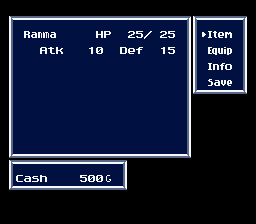 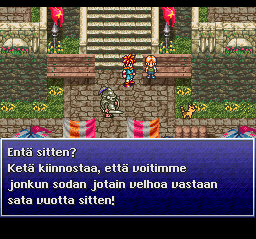 After two and a half years of development we are proud to bring you the most comprehensive full scale team effort hack of the original Metroid! Rogue Dawn is a completely new Metroid game based on the foundation of the original NES Metroid game engine. New graphics, music, items, and countless other modifications!

Rogue Dawn is an unofficial prequel to the original Metroid game released in 1986. 30 years later we bring you the events that unfolded before Samus’s famous “Zero” mission on planet Zebes. The original Metroid manual tells us about a deep-space research spaceship that was attacked. Pirates seized a capsule said to contain a newly discovered life form in a state of suspended animation. Rogue Dawn surrounds these events that led up to the theft of the capsule which ultimately placed the Metroid’s under the control of Ridley and the Mother Brain. The mission to acquire the capsule is placed in the hands of one of Ridley’s best kept secrets. A rogue human agent trained and manipulated by Ridley from a young age. Taken as a child from a Federation colony obliterated by Ridley’s faction she was initially just another test subject slated to undergo horrific experiments. Ridley decided to instead manipulate and mold her into a weapon, his first human servant and dark agent. Primed yet untested she is sent out on her “zero” mission to retrieve a newly discovered biological specimen in the possession of a Federation research crew orbiting planet SR388 and prove her worth. Her name is Dawn Aran! 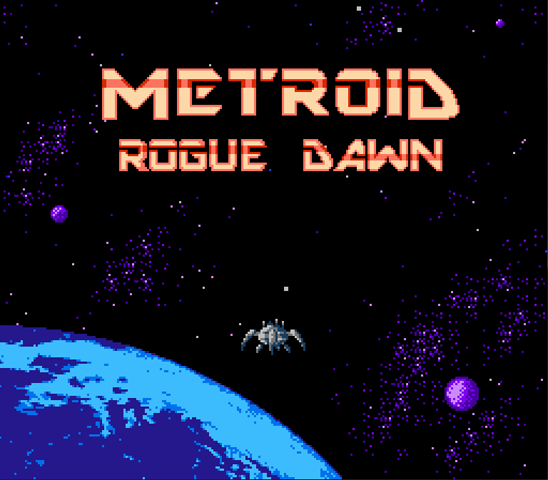