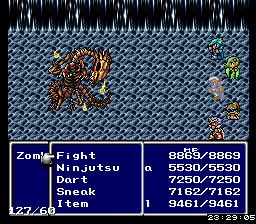 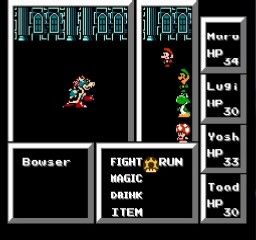 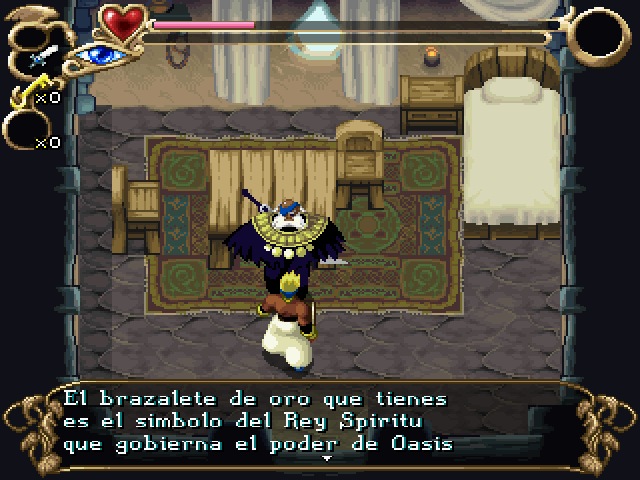 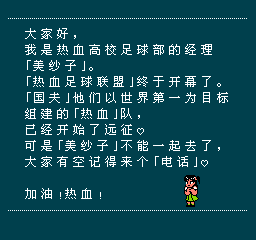 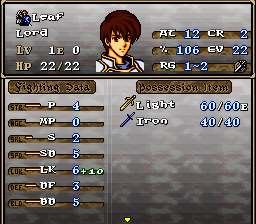 One of only three respectable action games on the Japan-exclusive PC-FX console, “God-Fighter Zeroigar” is a 2D vertical scrolling shooter that came out this very week back in 1997. Rather than an arcade-style high score challenge, it is a console-style epic, sporting a unique level-up system and a highly developed story told through in-game events and roughly 16 minutes of high-quality hand-drawn anime FMV.

The game’s complex game system and deep story have made Zeroigar highly inaccessible to non-Japanese speakers in the 18 years since its release. As of today, however, there is a patch that eliminates this problem completely.

You’ll see that the title screen menu, the complex level-up/repair screen, the in-game icons and dialogue text, and even the credits are now in English. What you might be surprised to see in addition is that the FMVs are fully subtitled with no loss to the original image.

This was only possible because of three things: the nature of the PC-FX FMV playback chip, the windowed original video giving us room to put subtitles in their own black space, and there being just enough bandwidth in the data stream to fit them.

Zeroigar’s story is both a throwback to classic 1970s robot anime and something quite unique. An evil empire is taking over the galaxy, but one of their scientists escapes with the plans for their ultimate weapon and flees far away…to Earth in 1945, where she encounters a Japanese pilot just returning from the war who might be able to help her.

Give this game a try in Mednafen, the only emulator that fully supports it, or enjoy it on your real PC-FX system. Elmer and SamIAm, respectively the hacker and translator of the project, and many others who helped along the way all think you’ll love it.

…and would you believe that the patch is only 1.3MB!

Just remember to put the Mode 1 switch on your controller to B to toggle autofire. :)

Visit https://youtu.be/GnUtZkT7pVM for a preview! 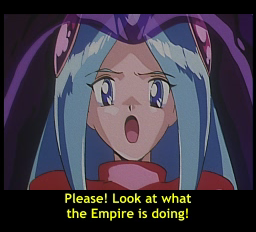 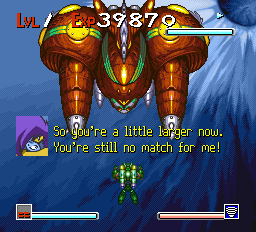