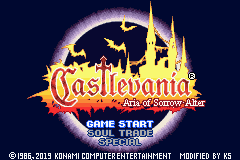 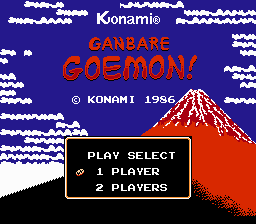 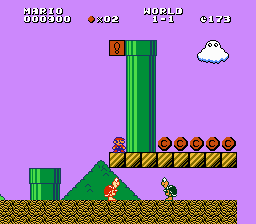 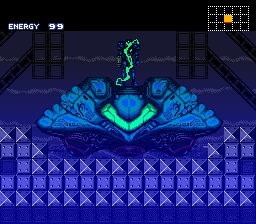 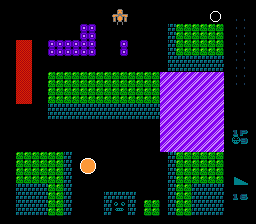 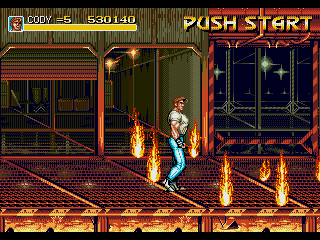 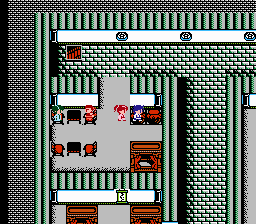 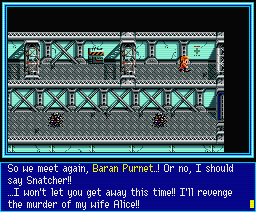 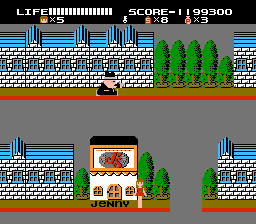 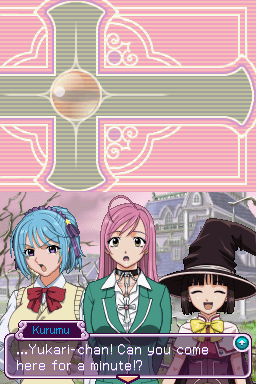 Finally, after several years of hard work, D-D is happy to announce the release of Chaos Seed! This is a very special game that is so unlike any other; it’s part RPG, part SIM, part Adventure, and at times involves a lot of resource management. It’s such a unique experience that it is quite certain you have never played a game quite like it.

In the game you play the part of a Dousen or “Cave Hermit” who is tasked with the job of healing areas of the land that have become unbalanced and lost their energy. This is where the resource management aspect of the game comes in to play as you must build and maintain an Enchanted Cave in order to channel energy back into the earth. A large group of NPCs and monsters will both aid and hinder you in your progress to restore the land to its former self. This is not the only aspect of the game, however, as there are portions of each Scenario in which you must venture in to town to progress events in the storyline. The choices you make during these events can drastically alter the way each Scenario plays out, allowing for multiple endings and adding much incentive to replay each part of the story.

A lot of work went into this game. Bongo` is probably still having nightmares over the ridiculous number of hacks he had to implement! D-D hopes you enjoy the story as much as we do!

Note - For patch formats other than IPS, please visit the Dynamic-Designs homepage. 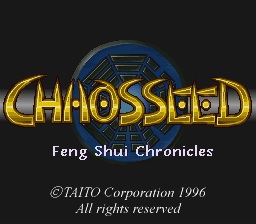 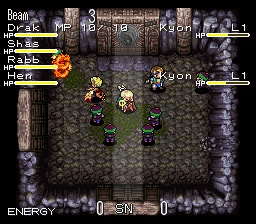