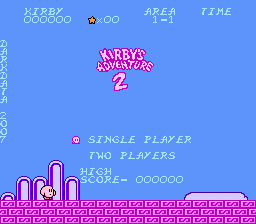 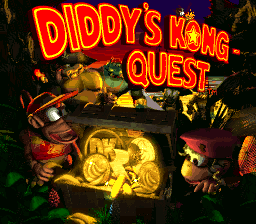 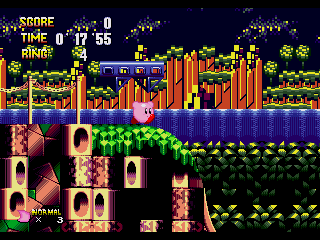 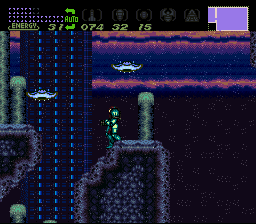 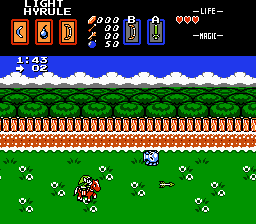 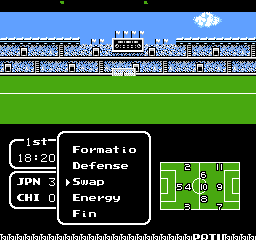 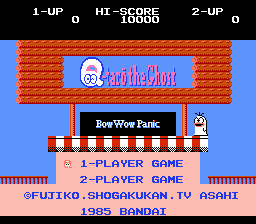 RBI Baseball is a long-running series of baseball games, known most for being one of the first baseball games to carry an MLBPA license, meaning that real teams and real players are in it. A consequence of the license means that while active players are included, retired players are not. In this version, the League Championship Series participants for the seven years prior are included, and people that retired in between the series and the release of the game in 1994 had their names not included, thus, for example, Nolan Ryan is named “NR Pitcher” on the team. This hack includes full names for the retired players, leading to more realism.