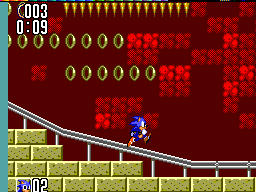 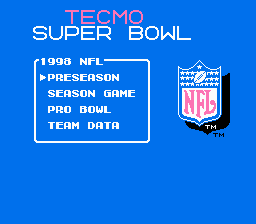 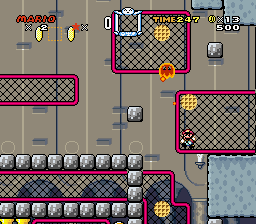 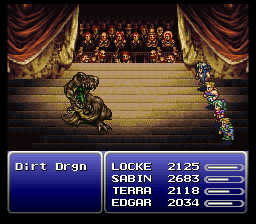 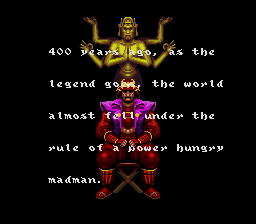 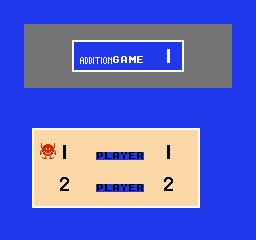 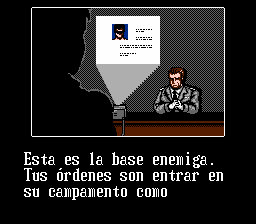 Hack of Turok 3: Shadow of Oblivion

This patch corrects periodic and predictable corruption errors in the July 10, 2000 prototype of Turok 3 - Shadow of Oblivion. 22 of its 23178 compressed files were found damaged and repaired, as well as portions of the audio banks. It should be a more accurate representation of the data on the prototype.

There is NO replacement for a good dump. As many errors as could be detected have been corrected, but it is possible some remain, especially within audio banks.

Note the prototype’s region is USA, and both the unmodified and patched ROM only run NTSC. Also, although it will run on console not all emulators handle peculiar resolution changes as well as others–especially in its “high definition” mode.

Apply the xdelta patch using a current version of the xdelta patcher from the predictably named xdelta.org. The patch will only apply to a ROM in native (big-endian) byteorder. There are many public prototypes of Turok 3. Only apply to the 7.10.2000 build.

This is part of a series of corrective patches for prototypes exhibiting what’s known as “address corruption” while dumping. In short, when the values being read from the cart meet certain conditions, those values will be replaced with others at a mask of the current address. Both the data and its source are predictable, unlike more common signal noise errors. This is NOT a criticism of any particular method or person. These patches are only a stopgap to raise awareness that an issue exists, can be detected, and therefore prevented.