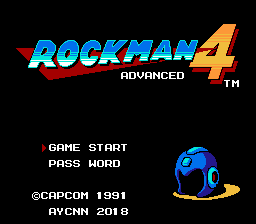 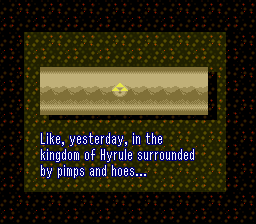 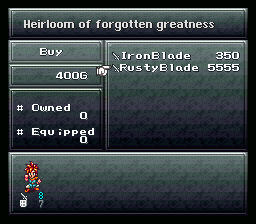 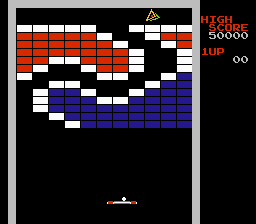 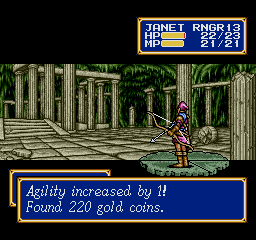 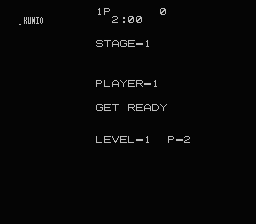 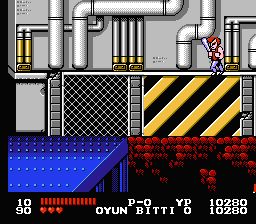 The American version of NBA Jam T.E. being one of the first PSX release discs in the States, some AI fixes were implemented in the Japanese rom that was issued close to a year later. This Double Z Mod takes advantage of those AI edits and moves over eskayelle / Double Z’s previous mods to the Japanese game.

Given the above, you’ll still have the following features…

Also, beyond the original programming setting apart the American and Japanese ROMs, this mod boasts two different 90s tracks for the in-game music, plus a few different Dream Team roster combos, as well as an Astroblast-style stats font.

July 10, 2021 Update: Sped up inbounding, as well as unlocked certain play-by-play sounds. Tossed in a “Hadoken!” for fun!

Interested in this version of the Double Z Mod, exclusively for the Japanese rom? Download the patch via retrohoops.net!