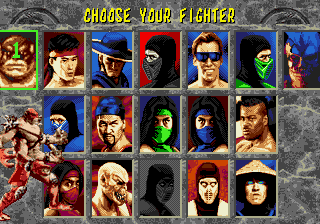 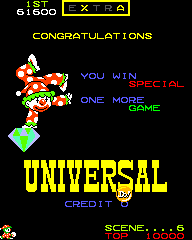 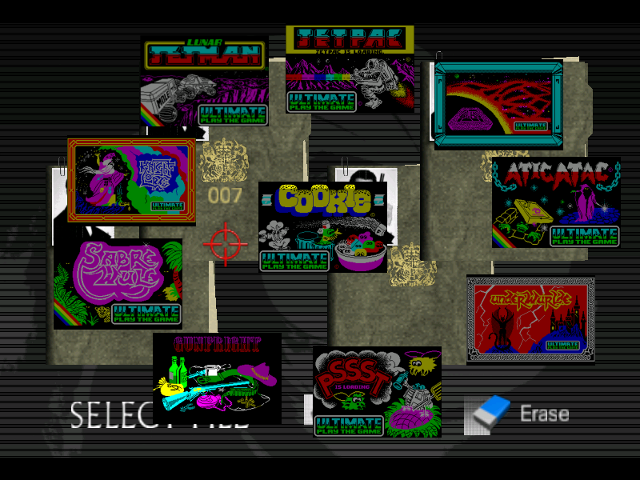 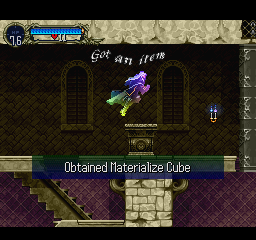 JMF Special is a balance update that focuses more on the competitive aspect over its solo mode. With input taken from the competitive community, the roster is more balanced by fixing up moves, improving the less-used characters, and carefully toning down those too good. Changes to the mechanics were made to refine gameplay closer to what the developers may have intended, and more are planned. While joke characters still may not fare so well, they are far more competitive than before. Many, many cosmetic changes were also made for a more appealing and diverse presentation. Overall, this is a far more definitive experience to play with others. In fact, this hack even works on Fightcade 2 by simply replacing the ROM! Subscribe here or join the Discord server to stay updated!

The readme file documents all changes made as well as differences between the current and previous versions.

This is the biggest update yet! You can now choose from a variety of colors for each character; many were made by the JMF community! Getting out of dizzy is now consistent regardless of the character’s threshold and how far you were over. Some control refinements were also done to prevent misinputs. Lastly, part of the game was retranslated for accuracy, which has been touched up for localization. Despite the declaration of few balance changes, a break was needed between the hundreds of palettes. Hopefully, Zak and Bumpy are in a state where they don’t get decimated now. Japanese is no longer supported. It is now far too much work now to keep them virtually identical with the way text is handled. In this final update, the ability to redizzy is now hindered greatly by giving protection during a dizzy. The final boss gets toned down a bit more in an attempt to balance it, and many throws have been improved.

As of this update, the project will be on hiatus for the time being. Whenever the hiatus is over, development will begin on adding new characters.