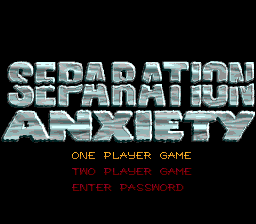 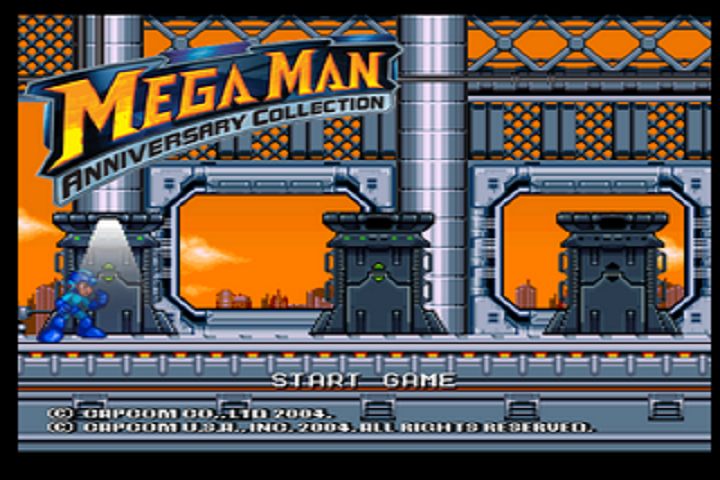 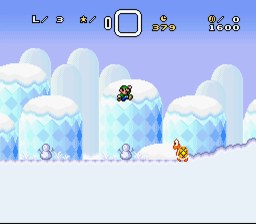 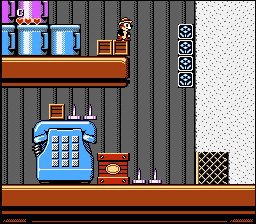 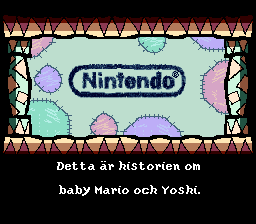 SOR2 - the Return of the Fighters 2021: Post-Apocalypse Edition

This is a special edition of Streets of Rage 2 - the Return of the Fighters 2021. This edition is for the gamers who seriously want to take on some challenges. The game difficulty has been significantly increased. Comparing to the ordinary version of SOR2 - ROF2021, there are these changes:

The difficulty levels are altered as below: