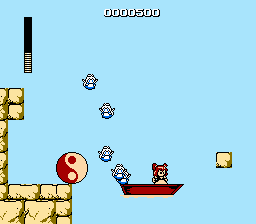 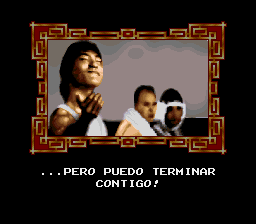 A special Hori controller was released exclusively for the Japanese market that offers a few interesting functions. There are two functions, one is a button that adjusts the clock speed of the Super Game Boy / 2. A few debug commands remain, presumably intentionally since the Super Game Boy Commander controller makes use of them. It is impossible to enter these codes by hand, as button presses are read at precisely 25ms.

By applying the patch, the speed button will work by pressing or holding the L button using a standard controller without needing to find a Hori SGB Commander. The first patch maps the SPEED function to the L button without changes. The second patch will mute the SOUND 1400 that normally plays when the SPEED function is activated. The second patch may be useful for LSDJ songs without the constant noise of switching speed modes. Either patched version would work using the sd2snes flashcarts.