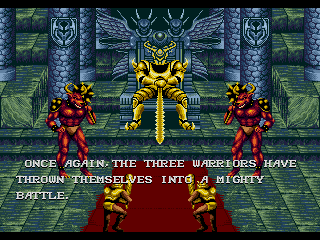 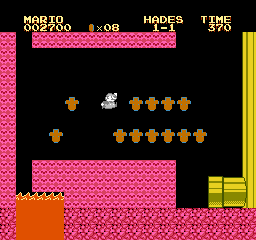 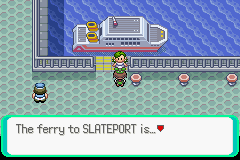 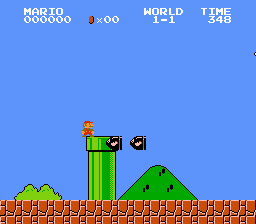 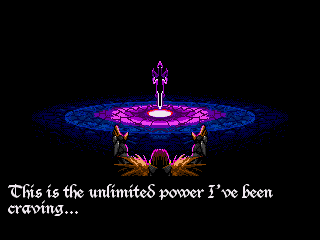 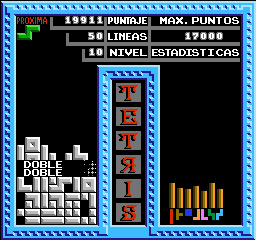 A relatively large amount of games will in most cases, arbitrarily block out the player from being able to select from the preset 32 palettes or creating their own. Wario Land II and Donkey Kong Land II and III are the most widely known games. Other games will also, mostly in conjunction with the former prevent the player from choosing between the two controller schemes form the menu and will revert back to B-TYPE. One game (or two; dpending on whether or not you count different versions. Tokimeki Memorial Pocket - Culture Hen - Komorebi no Melody and Tokimeki Memorial Pocket - Sport Hen - Koutei no Photograph) will only disable controller selection. It is unknown why this function was given to deleopers because it is not very useful in any real game scenario, unless to prevent the player from cheating by rapidly hitting two A buttons, and that is still a moot reason. No games disable border selection and is not normally possible because a function for it does not exist.

By applying this patch it is possible to enable the ability to change palettes and controller settings with every game.