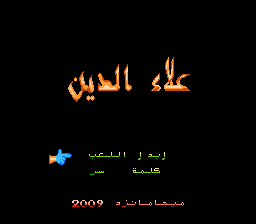 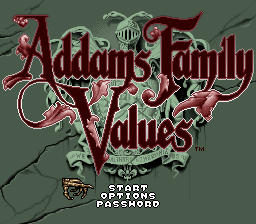 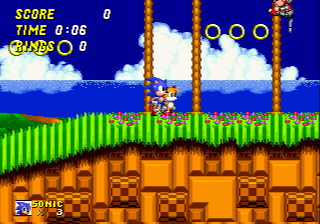 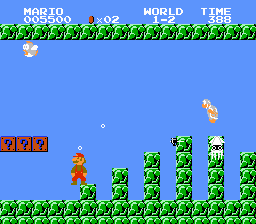 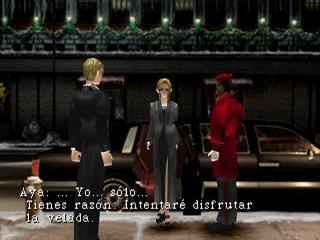 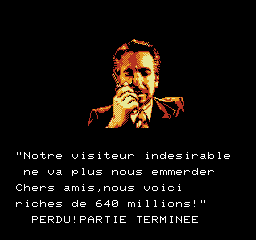 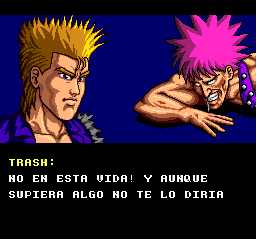 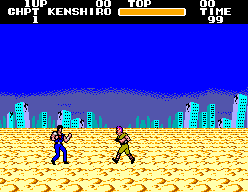 Set after Porco and Curtis’ dogfight in one of Studio Ghibli’s most underrated films, Porco is now faced with outflying the Italian Air Force, the still bitter pirates, and some hired thugs and mercenaries in order to keep Gina and Fio safe while also ensuring his own continued freedom. He must also face additional opposition from the sea, as the fascist powers of Italy have sent their Navy to prevent Porco from escaping the Mediterranean. With Curtis’ help, Porco must shoot down as many enemy fighters as he can to escape his newfound peril in what might be the most dangerous battle of his life. In order to do so, he must also find and eliminate some of the enemy’s top brass lurking in commandeered civilian leisure planes on the outskirts of the battle, waiting to watch his defeat. Help Porco save the ones he loves and obtain the life he always wanted without his curse…

Multiple Custom Covers/Box Arts (created by CryinOnion) can be found here (for NES classic users and people who like visual distinction).