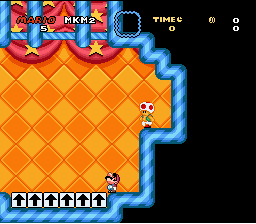 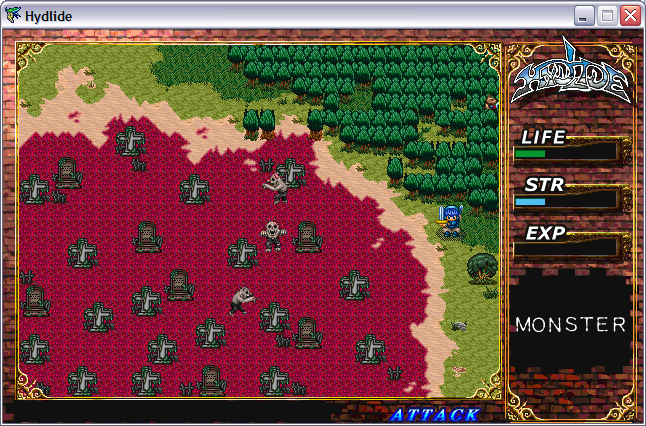 Mega Man - The Wily Wars is a collection of remakes of the first 3 Mega Man games, originally released on the NES, now re-released, for the first time on the Sega Genesis. The Wily Wars was released in cartridge format in Japan and PAL regions. The North American Genesis version was available via the Sega Channel online service. Released in December, 1994.

Wily Tower is an optional bonus game unlocked after clearing all three Mega Man games on the same save file. The original game used Serial EEPROM which few emulators support, which means without patching, the only way to get to Wily Tower was to beat all three games in one go, or use downloaded save files and Save States to access it.

This patch makes the Wily Tower directly select-able from the game select menu.