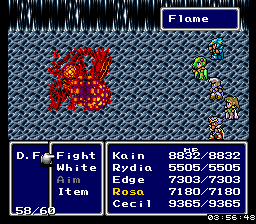 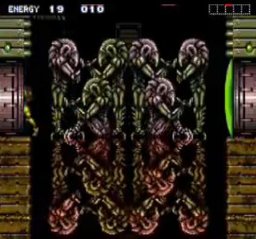 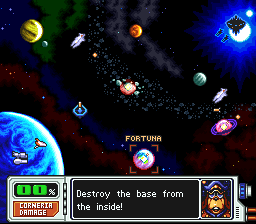 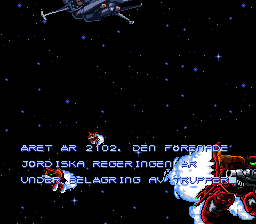 Hack of The Shadow

The Shadow is a SNES game that was originally supposed to be released in 1995, but was canceled shortly before release. There are two versions of the prototype commonly found online. Per the website SNES Central, Proto 1 is thought to be the cleanest dump of the game, while Proto 2 appears to be a corrupted version of it with the internal header hacked. The graphics data in Proto 2 is corrupted, causing certain enemies to display glitchy graphic frames. While most emulators will run either version, the SNES Classic stock emulator Canoe does not always work with Proto 1, leaving Proto 2 with its glitchy graphics as the only option. This hack simply replaces all the graphics data of the Proto 2 release with Proto 1’s, allowing the game to run in Canoe (or any other emulator) without the graphics issues.