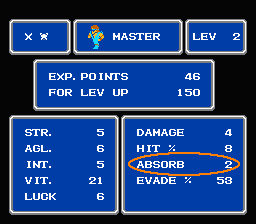 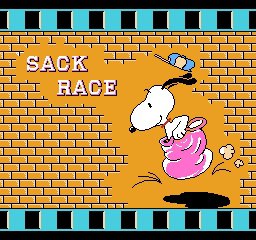 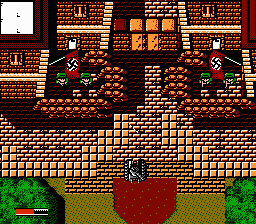 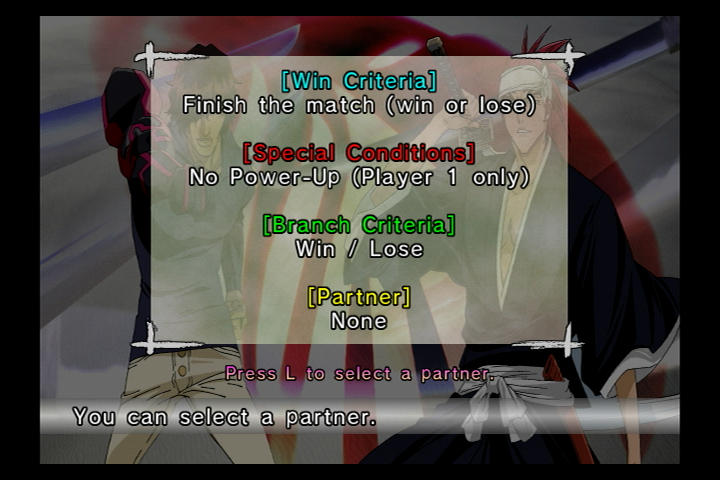 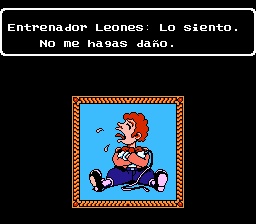 It’s been 26 long years since sketch turner got caught up in his own comic, being forced to face powerful creatures, defiant puzzles and solid rocks… yes, solid rocks and barrels and other adamantium objects that deprive sketch the right to live with its imposing hardness!!!, but now, thanks to its strict training and diet based on dairy products, Sketch Turner (better known now as “The Calcium Kid”), has developed large and strong bones capable of shattering any obstacle that stands between him and the final page, without receiving a single scratch. Likewise, the excessive consumption of dairy products has caused the metabolism of Sketch to take advantage of 100% the nutrients of a refreshing glass of milk, thus fully healed after each drink. Now that you’ve grown big and strong like Melvin the elephant, do you think you can defeat Mordus and his filthy henchmen and return to the real world leaving behind an incredible life of super hero and return to be a hungry loser comix artist?

(In other words), Improvements of this version: