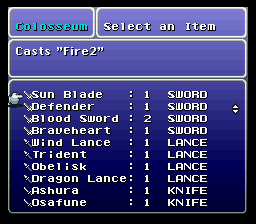 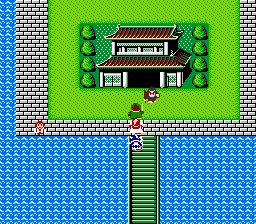 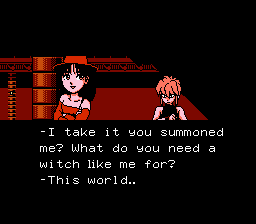 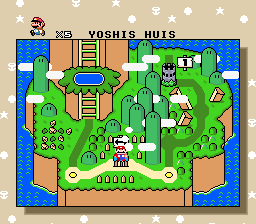 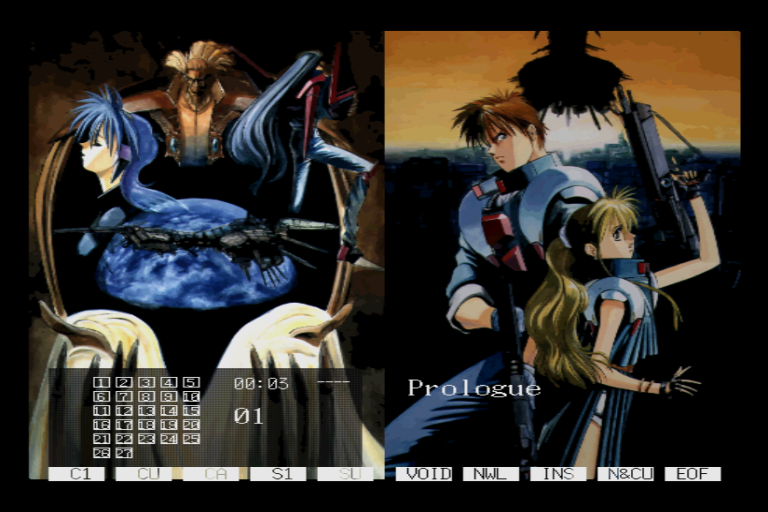 The Chrono Trigger soundtrack has 2 famously unused pieces of music that are included in the ROM, and on the official soundtrack. The pieces are “Battle 2″ and “Singing Mountain.” Nobody knows where “Battle 2″ was supposed to play, but “Singing Mountain” was the theme for a cut bonus dungeon in Pre-History. Both songs can be heard on The Cutting Room Floor website, here: https://tcrf.net/Chrono_Trigger_(SNES)#Unused_Music

This minimalist patch inserts both songs into appropriate places in the rom.