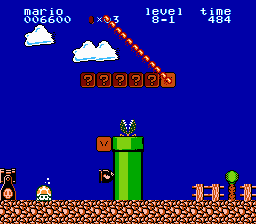 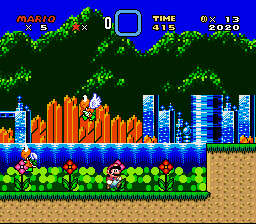 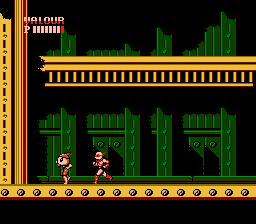 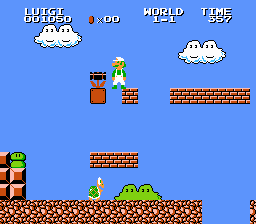 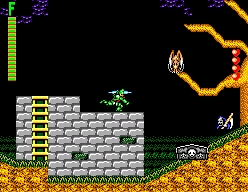 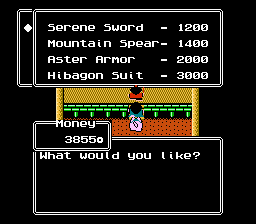 This hack allows the player to play as the modified SOR3 versions of Axel, Blaze, Skate, and Shiva in SOR2. Unlike its predecessor ROF 2018, the game system has been completely upgraded.

The story is the same as The Return of the Fighters 2018. Shiva, who had become a state witness after the event of SOR3, joined Axel’s team to fight Mr. X and save the city.

There are two IPS files included:

The only difference is that in 1.04A, you will hear Mr. X laughing if your character’s health drops below 30%. Play V1.04 if this bothers you.

V. Special thanks to Huo Yan, Ivex, Lee Kuo-Chiang (Li Guo-Qiang), and ZYX for their advises.