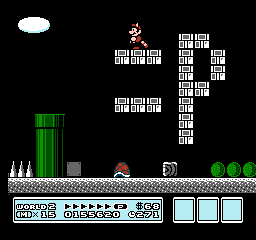 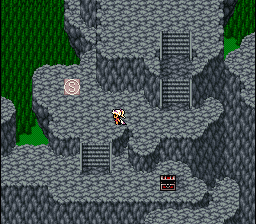 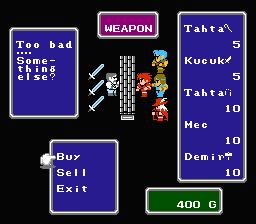 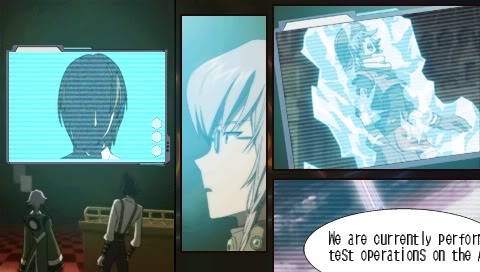 Harvest Moon is a series notorious for its numerous bugs, and while most of the bugs in the SNES entry exist as exploits and can either be utilized or ignored to fit the players preferred play-style, a few bugs in the ranch master rate calculation have long forced completionists to have to choose between achieving an unintuitive “perfect” game or settling for a “100%” game. (A “perfect” game could only be achieved by deliberately limiting the shipped crops and girls’ love to just below 512, as a bug in the programming ignored the higher bits.)

Harvest Moon - Intuitive Ranch Master With Bugs and Exploits v1.3: With this fix, players will no longer be penalized for shipping more than 511 of any crop type or for having any of the girls’ love above 511 – enabling players to achieve both a “perfect” and “100%” game simultaneously. This also makes achieving a “perfect” game far more intuitive and removes the hassle of having to skip to the ending repeatedly to check scores. This fix does not change any other functionality in the game. Shipping more than 999 of any type of crop will still result in the text appearing garbled. Also, each girl’s love will still max-out at 999 and the “……Th-thank you.” message cannot be seen in her diary without cheating. Players will no longer be penalized for having more than 655,350G (added in version 1.3).

Harvest Moon - Intuitive Ranch Master + Diary Fix + Shipped Crops Fix v1.3: Causes the “……Th-thank you.” message to appear in a girl’s diary once her love reaches 999 (instead of 1000 as was originally coded). Prevents shipped crop numbers from incrementing above 999, ensuring no text will be garbled.

Harvest Moon - Intuitive Ranch Master With All Fixes And Credits Restoration v2.4.2: This includes all of the previous fixes from v1.3, but also adds the following: Fixes:

Removed Exploits and Other Improvements: