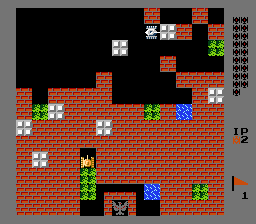 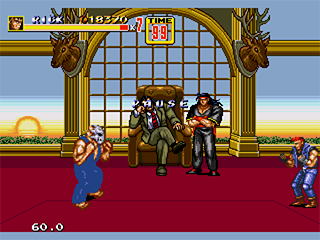 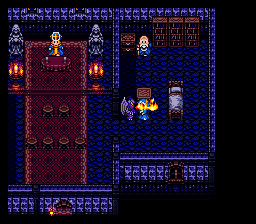 This hack restores the original color palettes for all the enemies that got censored in the American version. It also restores Dean’s original dialogue from the beta version and fixes text errors that were made by Capcom as well.

The patch will also work on the European version as well.