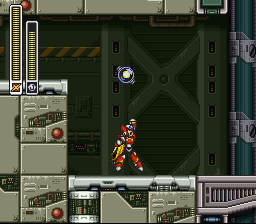 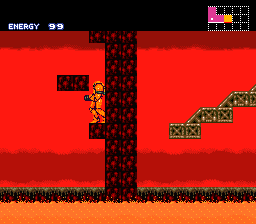 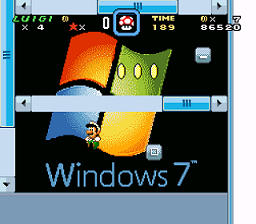 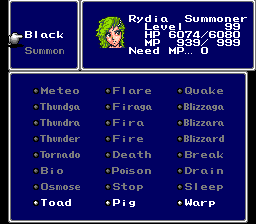 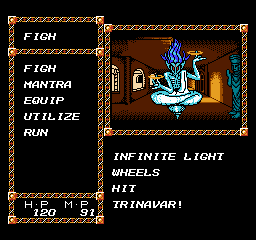 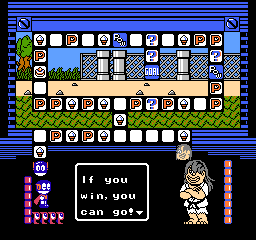 This is a hack that serves as a fanmade sequel to the iconic Symphony of the Night, as such it not only features a brand new story but also features a returning cast of characters such as Richter,Maria,Shaft,Dracula,Succubus, and Alucard. Another it also features is returning items,weapons, and armors from the game as well. There has also be other features carried over from previous Castlevania games such as Maxim Kischine’s legendary Stellar Sword, Dark Pain from the Lords of Shadow series, and the Laser Sword from Curse of Darkness. Another thing that has been added is changes to the majority of the music ingame using various fan favorite tracks from previous CV games such as Bloody Tears,Divine Bloodlines,Dracula’s Castle, Nocturne, and many more, also there has been a there has been changes made to the ingame difficulty to make this metroidvania more challenging for the players since metroidvanias are traditionally rather easy.

V1.1 of the hack features new changes from the previous release such as,

3.Changes to the enemy stats.